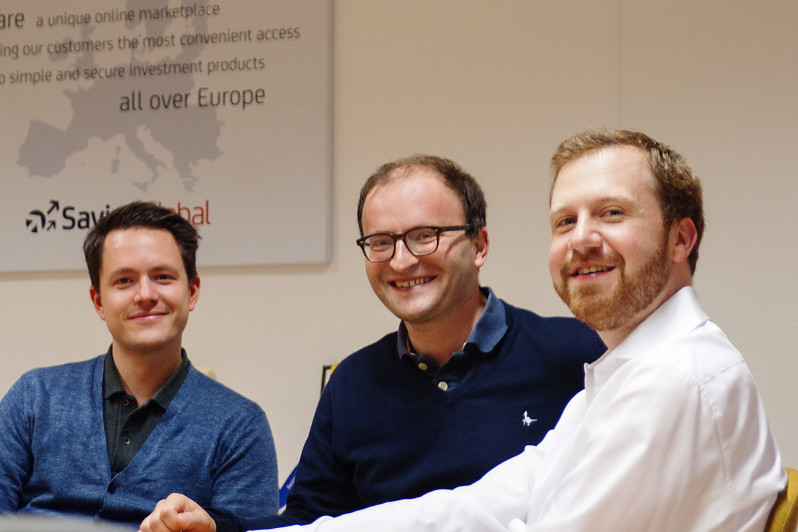 Nearly six months after its international launch, German investment service Raisin has announced that it has reached €1.7 billion invested in its platform, having previously reached $1 billion in Germany.

The pan-European site allows users to invest money in high interest bank accounts via the startup’s partner banks. As of today, more than 50,000 people have used the service. It launched in April this year.

In addition to the €1.7 million milestone, Raisin has added the Portuguese arm of Haitong Bank as its 20th partner bank. Haitong Bank, founded in 1988 in China, has had a particular focus on the Chinese market but has a sizeable presence in several European markets.

Banks that sign up to Raisin’s service provide zero-rate offers to customers or negative rates to SMEs.

Raisin reaches €1.7 billion milestone
Comments
Follow the developments in the technology world. What would you like us to deliver to you?
All

NEXT
tech.eu Podcast #59: OurCrowd's $72 million round, Spiri, Takeaway.com's IPO, checking in with Workable and more
The tech.eu podcast is a weekly show where…
Robin Wauters