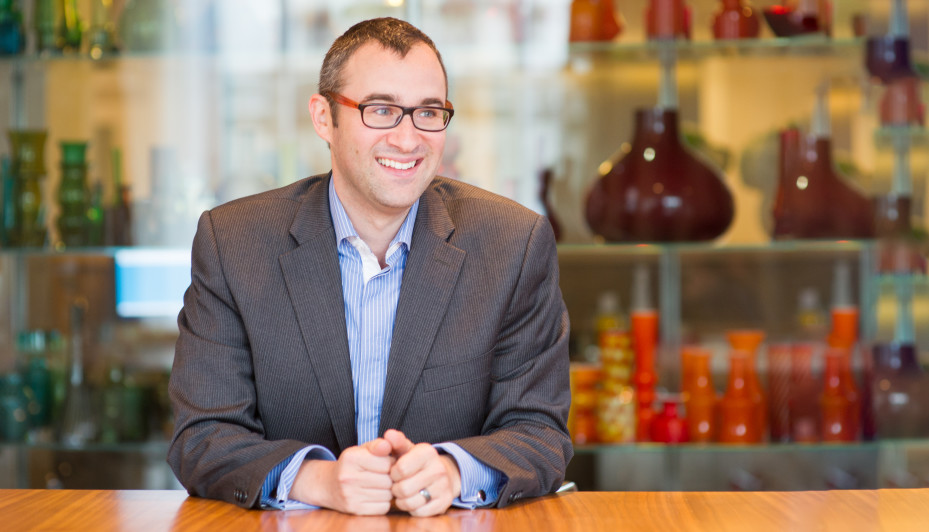 He says he wants to 'bring the Silicon Valley growth playbook' to Europe, which he considers a region where a lot of major technology companies will be built in the future. I'm a little skeptical regarding the existence of a _growth playbook_ - considering how many different verticals there are, and how fragmented the European market alone is - but if you've worked on the growth of products like Facebook and Gmail, my educated guess is that Grol knows what he's talking about.

Atomico beefs up its 'value creation team' with growth expert and Silicon Valley vet Ben Grol
Comments
Follow the developments in the technology world. What would you like us to deliver to you?
All