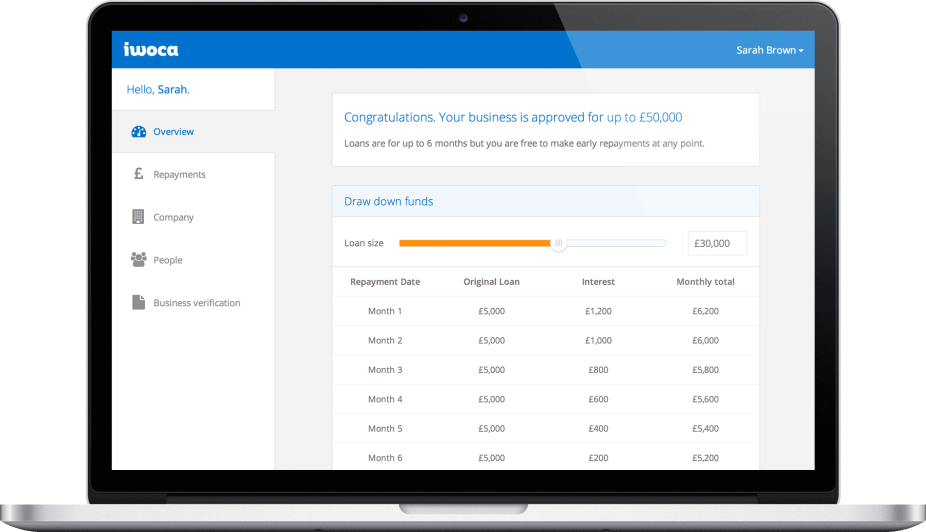 In addition, Iwoca has secured a €30 million secured debt facility from a syndicate of investors led by Shawbrook Bank.

The cash and debt facility will be used to beef up iwoca’s proprietary technology and data platform, scale its UK and European operations and to launch new partnerships.

Iwoca says it has lent over £150 million across 18,000 transactions since launching in 2012, funding 7,000 businesses across the UK, Poland, Spain and Germany.

As part of the funding agreement, Sake Bosh, founder and managing partner at Prime Ventures, will be joining Iwoca’s board as a non-executive director.

UK fintech firm iwoca secures €54 million in debt and equity funding
Comments
Follow the developments in the technology world. What would you like us to deliver to you?
All

NEXT
Tannico uncorks €3.8 million in new funding round, launches in UK
Tannico, an Italian wine retailer that uses big data and AI to personalise recommendations, has…
Jonathan Keane