France's Navya scores €30 million in funding to support the roll-out of its electric, driverless shuttles 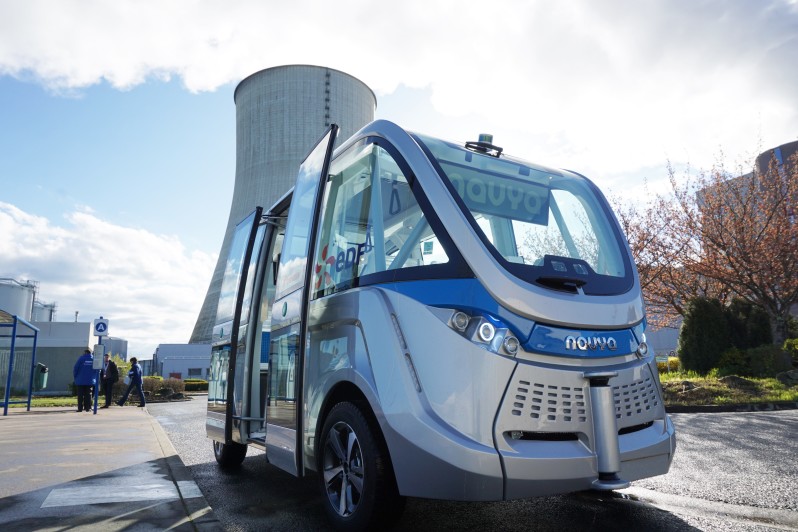 Navya, a Lyon, France-based company that builds electric, self-driving shuttles for use in urban areas, airports, amusement parks and whatnot, has raised €30 million from automotive supplier Valeo, SNCF subsidiary Keolis and Qatar-based Group8.

Navya is currently testing its 100% autonomous shuttle in the Confluence district of Lyon and expects to use the capital to expand internationally and double down on R&D.

Also check out our in-depth report on the European and Israeli automotive tech sector.

France's Navya scores €30 million in funding to support the roll-out of its electric, driverless shuttles
Comments
Follow the developments in the technology world. What would you like us to deliver to you?
All