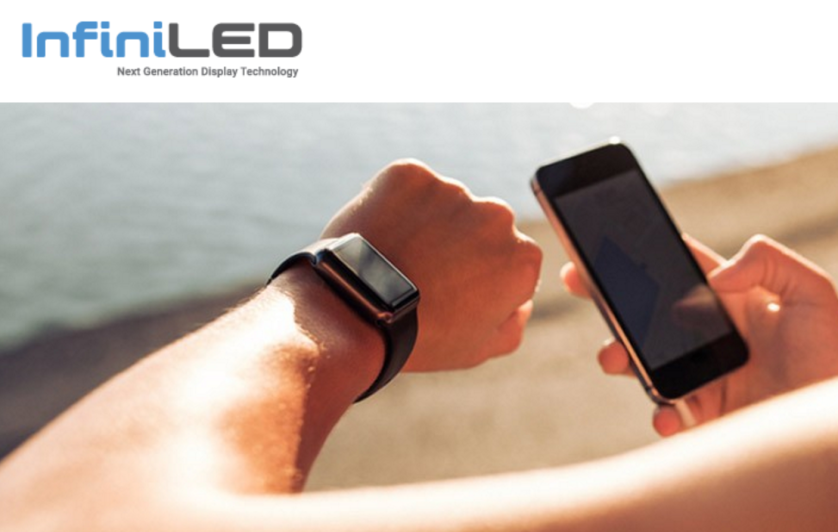 The deal clears the way for InfiniLED's low-power display technology to be integrated into Oculus’s VR flagship products, such as the Rift headset.

Oculus was itself acquired by Facebook for about $2 billion in March 2014.

Facebook-owned VR firm Oculus acquires Irish tech startup InfiniLED
Comments
Follow the developments in the technology world. What would you like us to deliver to you?
All