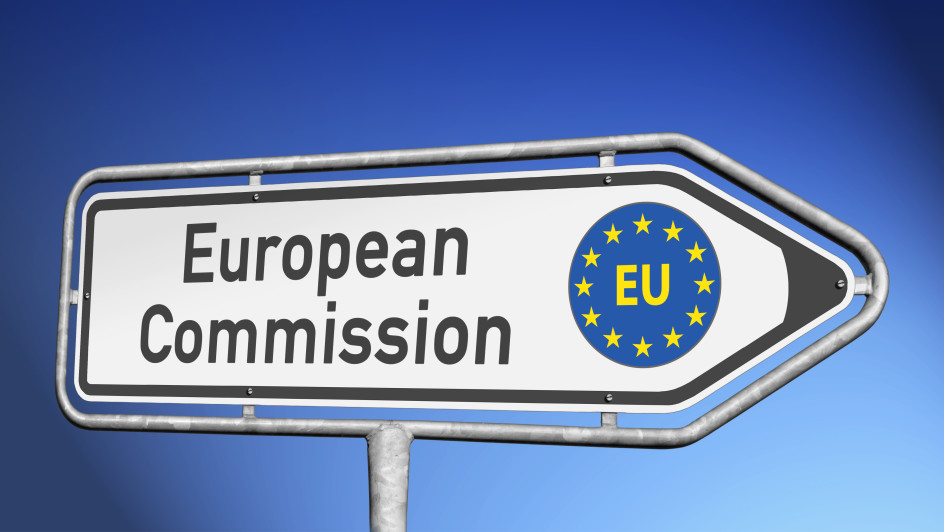 At the Web Summit in Lisbon, the European Commission and the European Investment Fund today presented a new 'Venture Capital Fund of Funds' programme with the potential to attract over €1.6 billion to support the growth of small businesses across Europe.

This is the Commission’s latest initiative in its 'Capital Markets Union' action plan to promote European innovation and economic growth, and the EU itself commits up to €400 million in fresh funding in the vehicle.

Fund managers - who can apply until 31 January 2017 - must raise at least three times as much from other sources, which means additional investments to VC of around €1.6 billion.

The launch of the new pan-European fund of funds is a result of two major pain points: that VCs in Europe tend to have relatively small funds (on average around €60 million compared to €120 million in the US) and the fact that most of the capital is concentrated in a handful of markets.

In essence, the European Commission and the EIF are hoping to scale up the VC industry in these parts, while simultaneously working on a plan to grow more startups into 'scale-ups'.

"The Commission’s Venture Capital Fund of Funds is the initiative the industry needs to attract more private investment to support more of Europe’s most talented entrepreneurs and innovators,” said Michael Collins, CEO of Invest Europe in a statement.

"It will allow more global investors to access Europe’s thriving start-up scene, helping more of our world-class small businesses develop into household names and helping investors to secure the returns they need in a low yield environment.”

European Commission and EIF launch new pan-European 'Fund of Funds' vehicle to boost VC sector
Comments
Follow the developments in the technology world. What would you like us to deliver to you?
All