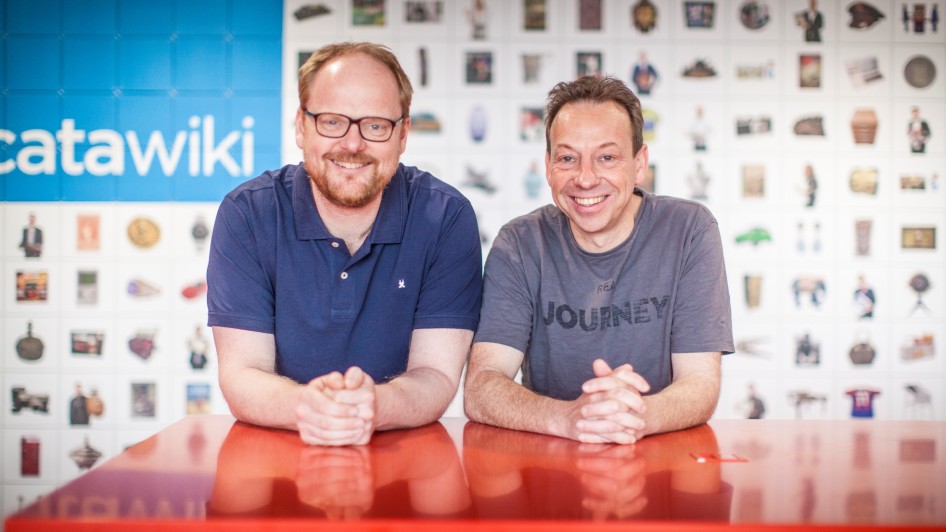 The founders of the Dutch online auction site Catawiki are handing over the reins to COO Ilse Kamps, who will now manage the company’s day-to-day operations.

René Schoenmakers and Marco Jansen announced that, as of December 1, the duo will be taking a step back from the company to allow Kamps to manage the company’s 500 staff and future growth. It’s currently available in 14 languages and will be adding a Greek version soon.

Schoenmakers and Jansen will continue as non-executive board members.

Kamps was previously SVP of global expansion at OpenTable and held several different roles at Booking.com including global director of strategic partnerships.

“Ilse has done a great job as Catawiki’s COO and we’re very impressed with her,” said Schoenmakers. “Before Catawiki, Ilse held a variety of roles at Booking.com and elsewhere, in which she proved that she can manage thousands of staff and that she has excellent strategic insight; just what Catawiki needs to scale further.”

The two founders spent nine years at the helm of the company.

“Catawiki is growing fast, both in its home markets of the Netherlands and Belgium and internationally, for instance in Germany, France, Italy, Spain and the United Kingdom,” explained Kamps. “At the same time, there are still lots of gains to make. The organization is solid and it’s full of smart and passionate people. I’m convinced that we can continue to build the company’s international profile together.”

Catawiki has raised more than $90 million in funding to date, including an $82 million Series C round just last year.

Founders of Amsterdam-based Catawiki handing over day-to-day operations to COO
Comments
Follow the developments in the technology world. What would you like us to deliver to you?
All