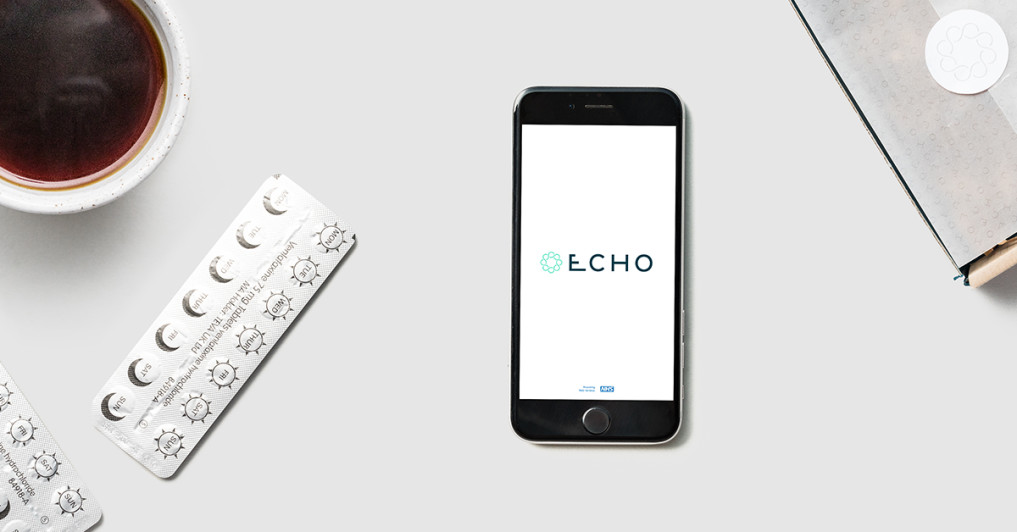 Echo’s app allows for the managing of prescriptions and home delivery. Users request a prescription update, which is forwarded to an NHS doctor for approval, dispensed at a partner pharmacy and then sent through Royal Mail.

The app itself is free to use for patients, who still pay the £8.40 per item while those entitled to free prescriptions will pay nothing. Echo’s business model involves a percentage cut of gross profits from its pharmacy partners. It currently has ten pharmacies in London and the South East with 1,500 users.

The app also features alerts for patients on when to take their medication and when they’re running low. Echo cites a newly-released study that shows people working full-time – especially those between 25 and 34 – are least likely to follow their prescription properly. The startup added this is also true of parents managing prescriptions for their kids.

The research, which was conducted by Aurora, backs up the company’s suspicions, said Echo CEO Dr Sai Lakshmi, a former business development manager at Apple, explaining that people unintentionally running out of medication is a “huge drain on the NHS”.

“There are too many barriers to obtaining a repeat prescription, from having to take time off work to attend a GP appointment, to the pharmacy not having enough medication in stock,” explained CXO Stephen Bourke, formerly of Lloyds Pharmacy.

Echo has built up a team of doctors and pharmacists to complement the technology side of things and it works with London care providers the Hurley Group for communication between patient, doctor, and pharmacist.

Medication management app Echo lands £1.8 million investment
Comments
Follow the developments in the technology world. What would you like us to deliver to you?
All