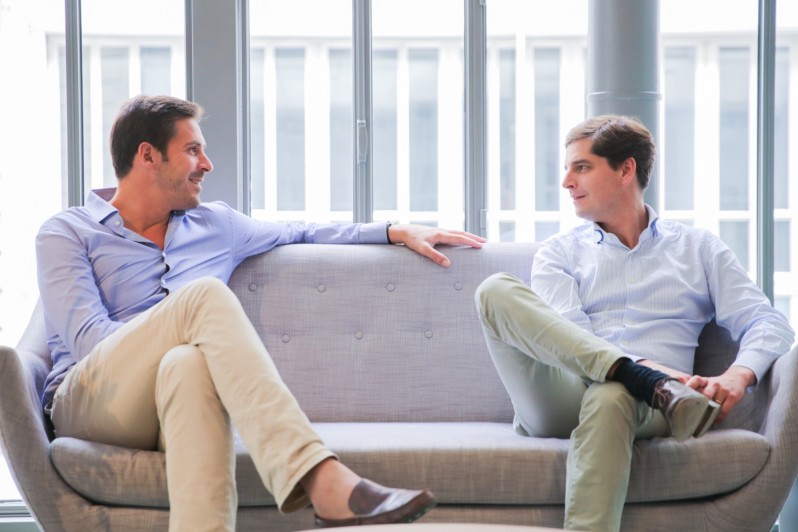 eFounders has raised €5 million from 40 investors to help build eight new startups at its two startup studios in Brussels and Paris over the next two years.

eFounders houses startups at their two locations for 18 months to guide and finance them through the early stages. It generates revenue through selling its shares in startups during a liquidity event.

Some of its startups have gone on to raise their own funding rounds, including Aircall, which raised $8 million from Balderton Capital and FJLabs in September, and Mailjet, which raised an $11 million Series B round last year.

Investors that took part in this funding round include several entrepreneurs who have exited with their own companies, such as Nicolas Steegman, CEO of Stupeflix, which was acquired by GoPro; and Jean­Daniel Guyot, founder of Captain Train, acquired by Trainline.

“They joined us because they believe in our project and because we need them in order to build a strong eFounders network,” said Thibaud Elzière, eFounders cofounder.

eFounders raises €5 million to build eight new startups
Comments
Follow the developments in the technology world. What would you like us to deliver to you?
All

NEXT
GoDaddy to acquire UK rival Host Europe Group for €1.69 billion
US-based GoDaddy Inc, a domain name and webhosting provider, said on Tuesday it would buy its…
Shaheen Samavati