How the founders of Skype, Spotify and Supercell failed their way to success (Slush 2016 video) 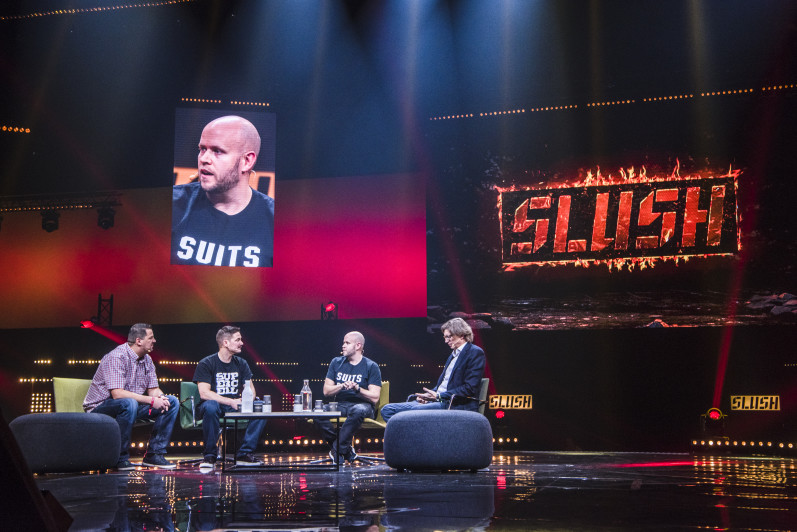 I was one of the bad-asses who traveled to Helsinki last week even though it was already (the end of) November, but I'd go even if it was -50C in order not to miss Slush, easily one of the best entrepreneurship and tech-focused conferences in the world.

I was delighted to be asked to moderate one of the most-anticipated panels at the event, facilitating a discussion with the founders of Spotify, Skype/Atomico and Supercell. For our audience, I'm sure I don't even need to spell out their names, but as I said when I just got on stage, it would be great to have a discussion with even just one of these entrepreneurs. All three of them at the same time was a treat.

In case you missed the talk - which was more about their failures and mistakes and what they learned from them than about their massive achievements to date - here's the video (best watched in full-screen, obviously):

Speaking of failure, this is something tech.eu and a plethora of other organisations have been researching in Europe under the umbrella of the European Commission-supported LIFE Project.

Here's just a taste of some of the things we've published on this:

- Is there really a talent shortage in Europe?

How the founders of Skype, Spotify and Supercell failed their way to success (Slush 2016 video)
Comments
Follow the developments in the technology world. What would you like us to deliver to you?
All