Tech.eu Insights creates insight and guides strategies with its comprehensive content and reports. Browse popular Insights content.
Examine the effects of the latest technology with the Tech.eu lens, see the details and create powerful strategies. Take immediate action to access exclusive articles and reports.
Review Advantageous Packages
Does your company have Insights access? Check it
Features/Profiles
Sponsored by Developer Economics

What kind of developer are you? Take the State of the Developer Nation survey to find out

Editor’s note: This is a sponsored article, which means it’s independently written by our editorial team but financially supported by another organisation, in this case, VisionMobile. If you would like to learn more about sponsored posts on tech.eu, read this and contact us if you’re interested in partnering with us.

While it's fun to find out if you're a software warlord or dragoncode slayer - and you could win cool prizes like an Oculus Rift headset or Apple Watch - that's not the only reason to participate in the latest edition of the State of the Developer Nation survey. You'll also be contributing to an important initiative to improve conditions for developers worldwide.

The independent survey conducted by VisionMobile measures the current landscape for developers and the industries they work in. It is the largest of its kind, having gathered the perspectives of more than 100,000 developers over the past 12 editions. About 16,500 developers took part in the last survey alone.

The aim is to identify the latest trends for developers, businesses, developer tools, skills, and salaries to help developers and their employers make the best decisions.

The survey only takes about 15 minutes to complete and is open to all developers from around the world regardless of background and vocation. The survey is split into seven different sections to appeal to all kinds of developers: Mobile, Backend, Desktop, Web, Internet of Things, Machine Learning, and AR/VR. 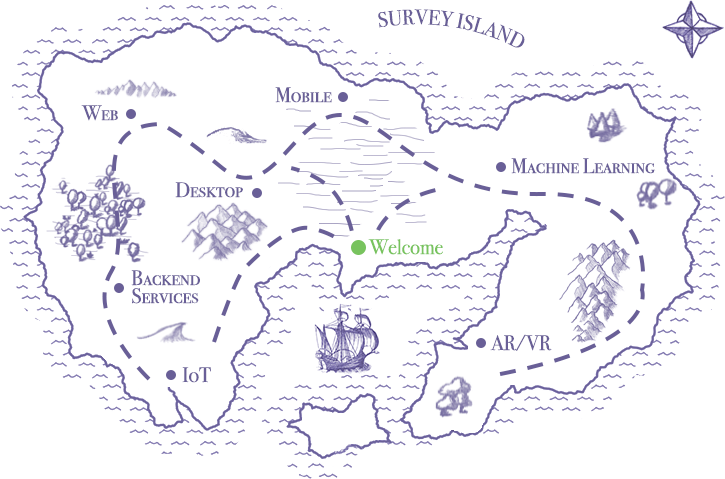 And this year it comes with a twist. The gamified survey takes respondents on a medieval-themed adventure. At the end, every developer receives a profile and fantasy character chronicling their skills and attributes. Developers are then be able to compare their results with other developers around the world. 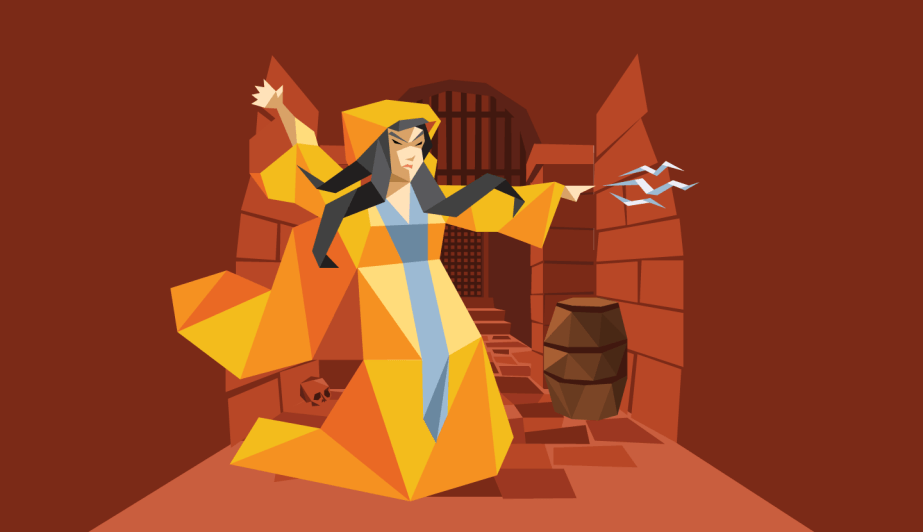 The responses will be published in a new report due to be released in February, which will give both the developer community and companies who are working with developers a snapshot of the state of developers around the world and the work they do.

Survey participants will also have the chance to win one of several prizes and rewards including a Google Pixel smartphone 32GB, two Surface Pro 3 tablets, an Oculus Rift headset, and an Apple Watch Series 3, among others.

The State of the Developer Nation is supported by the developer community with several partner organisations from different industries including Microsoft, Intel, Amazon, Google, InMobi, Canonical, Sitepoint and SellMyApp. Partners big and small contribute to ensure the survey captures the needs and concerns of developers of all types.

The survey is open until December 28, click here to participate.

What kind of developer are you? Take the State of the Developer Nation survey to find out
Comments
Follow the developments in the technology world. What would you like us to deliver to you?
All

NEXT
Dutch sound system maker Kien raises €850,000 ahead of its CES appearance
Amsterdam’s Kien, which makes wireless sound systems, has raised €850,000 in a seed round and…
Jonathan Keane