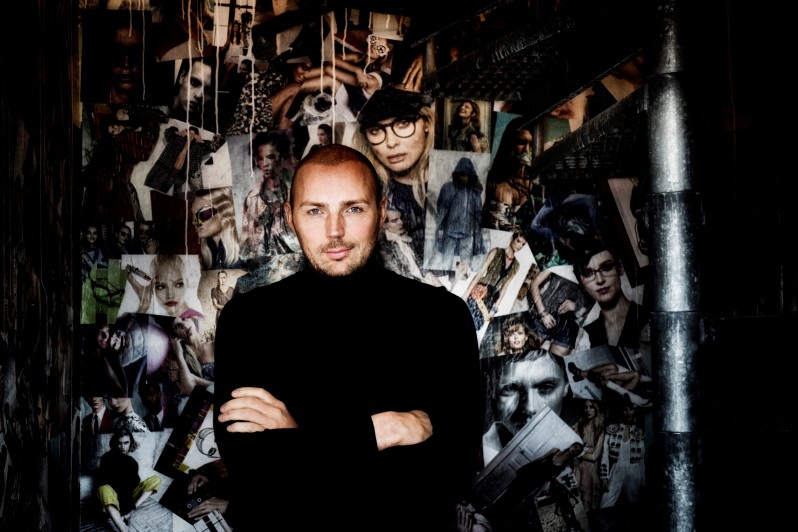 Swedish fashion ecommerce startup NA-KD secures €14 million from Northzone and eEquity
Comments
Follow the developments in the technology world. What would you like us to deliver to you?
All