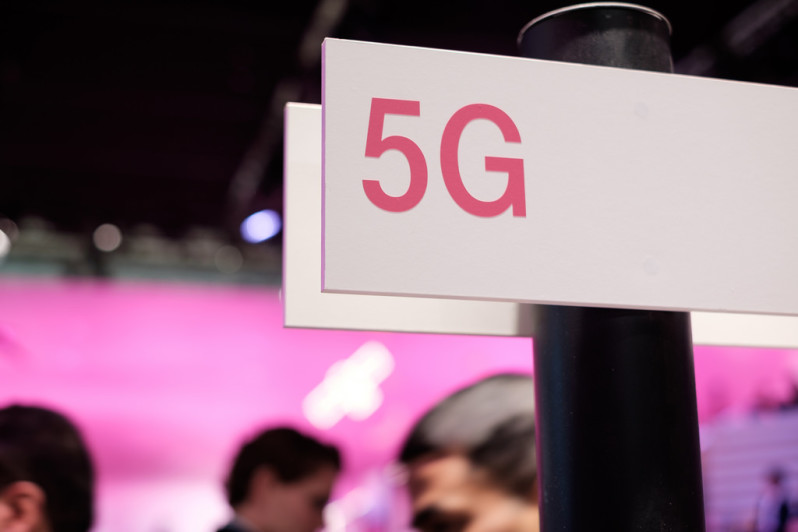 Nokia has announced an investment in French research and development centre bcom to advance the development of 5G. No figures have been disclosed.

From this month Nokia Bell Labs and bcom’s network and security team will begin developing their 5G strategies for the future. According to bcom's statement, its teams will be collaborating with the Finnish stalwart on cloud computing, IoT, network functions virtualisation, software-defined networks, and cybersecurity.

“More than ever, the complexity of 5G networks involves collaborating with others in industry and academia to accelerate development,” said Nokia’s chief innovation and operating officer, Marc Rouanne. “Our involvement, through our Nokia Bell Labs teams, will primarily relate to the virtualization of networks and cybersecurity.”

The partnership expects to carry out its first tests this year. There is a race to deploy 5G networks across Europe as well as a great deal of research and testing occurring stateside as well. Last month the EU agreed a 2020 deadline for shifting to 5G.

bcom is involved with the EU’s Horizon 2020 initiative to carry out R&D in the fields of hypermedia, security, and ehealth. It currently has 220 researchers on its teams spread across four sites in Rennes, Paris, Brest, and Lannion. Nokia will be joining the Lannion division.

Nokia invests in French R&amp;D body bcom to advance 5G development
Comments
Follow the developments in the technology world. What would you like us to deliver to you?
All