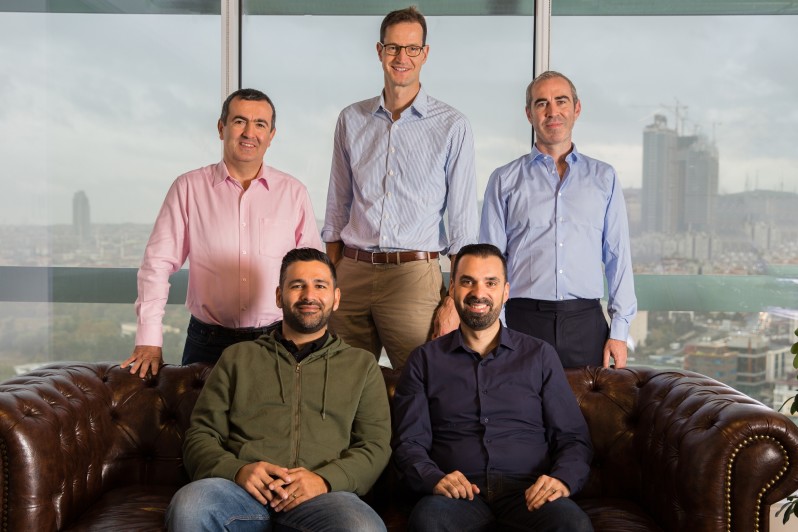 Turkish fintech startup iyzico has raised $13 million in a Series C round, led by Vostok Emerging Finance, to boost its push into Europe and the Middle East.

“Turkey offers a very rich opportunity set in the payments space, while there is a wealth of experience in the iyzico team which is what really drew us to this opportunity,” said Dave Nangle, MD of Vostok Emerging Finance (VEF).

Iyzico, a payment service provider, launched in Iran last year and says that it is the leading payment provider in Turkey. “With this investment round, we will be eager to roll out our services in other markets in Middle East and Europe thus push fintech further forward,” said Barbaros Ozbugutu, iyzico CEO.

In November, it appointed Kilian Thalhammer, formerly of Rocket Internet’s Paymill and SatoshiPay, to head up its international expansion team.

Turkish payment provider iyzico secures $13 million to expand in Europe and Middle East
Comments
Follow the developments in the technology world. What would you like us to deliver to you?
All