“Pay as you drive” insurer Cuvva launches with £1.5 million in new funding 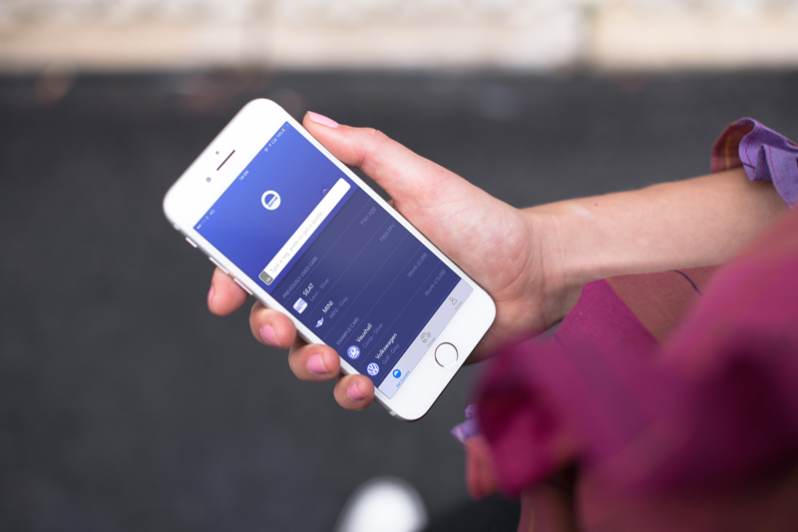 The UK's Cuvva, a “pay as you drive” car insurance service, is launching today with £1.5 million in funding led by LocalGlobe.

Cuvva’s model of insurance, it said, is for drivers that own a car but don’t drive it regularly. There are around six million such cars in the UK, according to the Department for Transport and DVLA. These drivers are mostly city-based and drive their cars less than 4,000 miles a year.

Cuvva claims it will save drivers up to 70% by acting as the tech platform between underwriters and car owners.

Drivers buy insurance through Cuvva on a monthly subscription (£10-£30) and when they drive their car, they pay a £1.20 an hour charge. Much like traditional insurers, Cuvva drivers can earn a no claims discount.

“We realised that we could use the same mechanism to save infrequent drivers a huge amount of money. Saving £500 to £1,000 a year on your car insurance is life-changing. Everyone can think of someone who will benefit from that,” he said.

“Technology has changed so many industries and given consumers cheaper, more convenient alternatives. Yet car insurance continues to be opaque and inflexible, costing some people a lot more than it should. Whether it is borrowing a car from a friend for a short period of time, or owning a car that you don’t drive much, many people get an unfair deal when it comes to car insurance.”

Cuvva launched in October 2015. It is regulated by the Financial Conduct Authority and re-insured by Swiss Re.

“Pay as you drive” insurer Cuvva launches with £1.5 million in new funding
Comments
Follow the developments in the technology world. What would you like us to deliver to you?
All