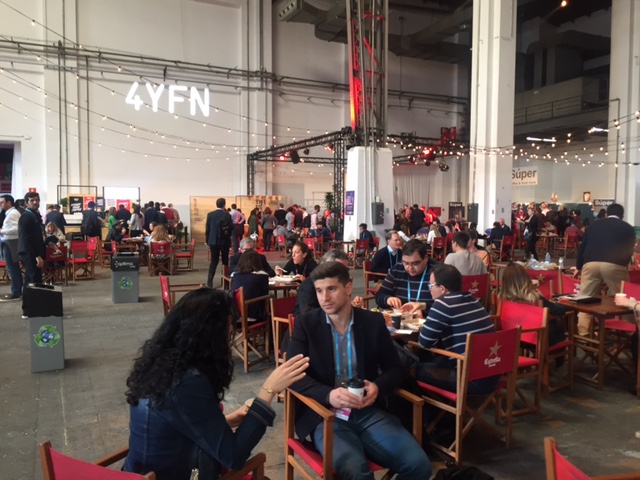 4YFN, which ends today, has attracted a record of more than 20,000 attendees since it kicked off on Monday in Barcelona. The conference (whose name is an acronym for "4 Years From Now") aims to connect tech startups with leading mobile industry players taking part in the concurrent GSMA Mobile World Congress — the world's largest gathering for the mobile industry.

“It’s a startup event, but it’s not only for startups,” said Esteban Redolfi, executive director of 4YFN, noting that anyone who has an entrance to MWC has full access to 4YFN. “Practically all of the executives who come for the congress pass through the 4YFN floor at some point throughout the week.” 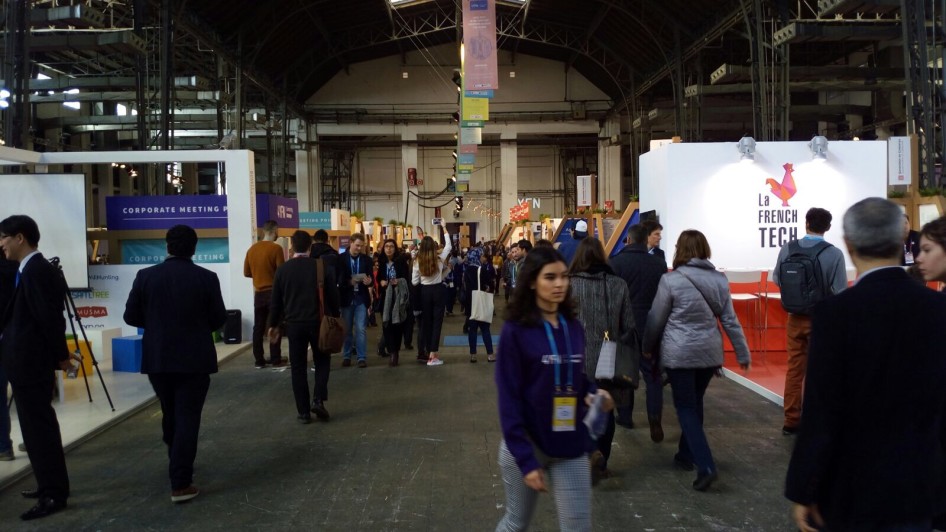 Ofri Ben Porat, founder and CEO of Israeli ad targeting startup Pixoneye, said his mission during 4YFN is to connect with his potential clients, which are large brands with their own mobile apps. It's his second year attending, and last year the startup was the winner of the Digital Media Award.

“We’ve been to practically every conference, but this is one of the few where we feel there is true value added,” he said. “Where else are you going to be right there with all of the corporate leaders of your biggest clients?”

He said that many corporate executives come to Barcelona for MWC, but once they get there "4YFN is where they want to be because this is where the innovation is.” 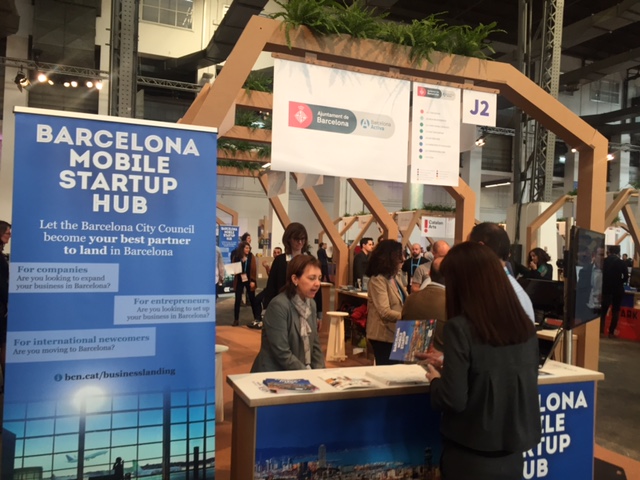 The focus of 4YFN is broadly on any kind of digital startup, Redolfi said, noting that while “99.9% of those companies who take part in 4YFN have a mobile component,” it’s not a requirement.

A lot has changed since the first Mobile World Congress (then called the GSM World Congress) took place in 1995. “Mobile devices were the hot, new thing at that time, but now they are simply essential,” Redolfi said.

Now the MWC and its sister event 4YFN, which has been around since 2013, feature a much broader range of the latest innovations in connectivity and technology. Both events are organized by Mobile World Capital Barcelona. 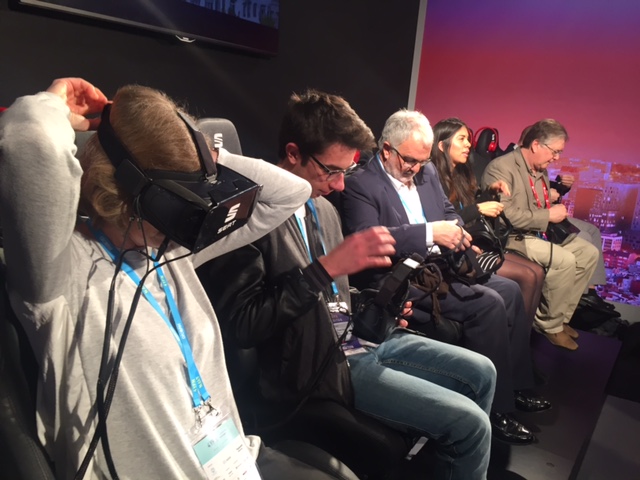 For example, Japanese firm Soracom used 4YFN as the stage to launch their IoT platform in Europe on Monday. The company’s SIM cards are tailored for IoT devices and can be managed through APIs and a web console.

Brands like Nestle and Sabadell, while not your traditional tech firms, had a major presence at the event as sponsors. Both companies had on display the latest apps they have developed that connect with their products. For example, a Nestle coffee machine that lets you choose how much milk and how strong of a drink you want from your mobile device. Meanwhile, car brand SEAT hosted a virtual reality experience (photo above).

“The goal is not only for the corporates to invest in startups, but so that they are aware of what kind of innovation is happening in their sectors and that they collaborate with this ecosystem,” Redolfi said. 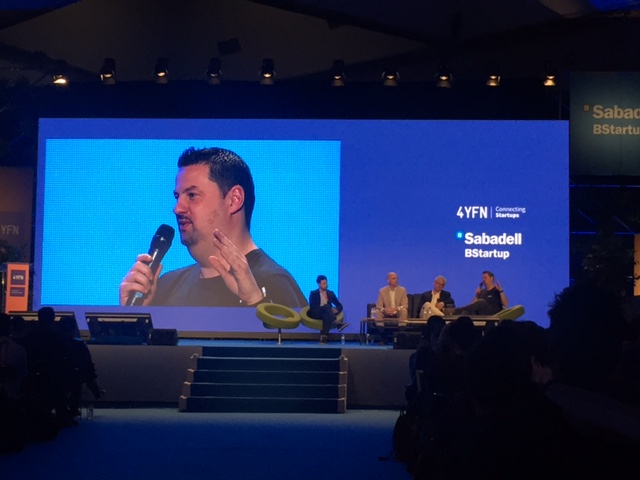 And, last but not least, among the great lineup of talks and speakers at this year's 4YFN, was a panel discussion of top tech journalists moderated by tech.eu founder and editor Robin Wauters on how to effectively pitch the media.

4YFN attracts record number of attendees in 2017
Comments
Follow the developments in the technology world. What would you like us to deliver to you?
All

NEXT
Fanmiles raises €2.7 million and opens up developer program
Fan loyalty and rewards program startup Fanmiles has raised €2.7 million in a pre-Series A…
Jonathan Keane