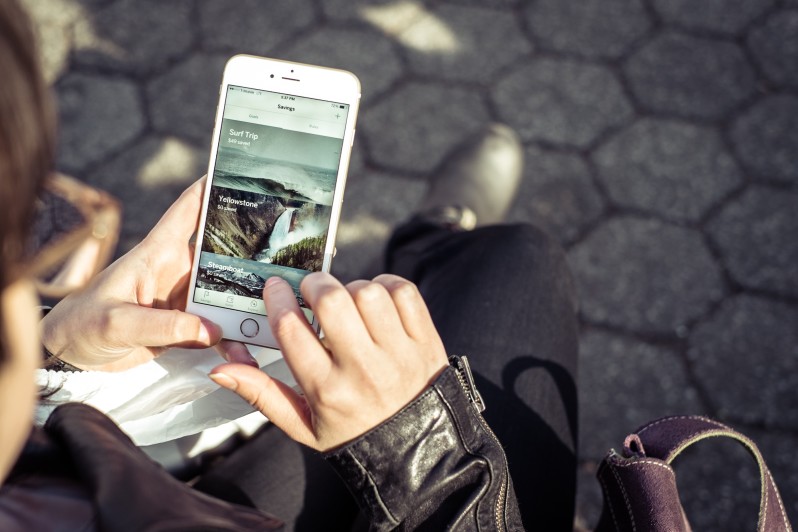 Sweden’s Qapital has raised $12 million in a Series A round from Industrifonden, Northzone, Rocketship VC and Anthemis Exponential Ventures.

The personal finance app plans to invest the funds into further development of the platform, which creates goals for the user linked to everyday activities to help them save better. The startup targets its services at younger users, it said.

“Our young audience has a natural distrust of traditional banks, but they love using Qapital to help them be more intentional with their money,” said CEO George Friedman. “It’s amazing how things change when people are clear on their goals and can visualize achieving their goals.”

“We’ve been impressed by what the Qapital team has achieved since we first invested,” said Pär-Jörgen Pärson, partner at Northzone. “The fantastic user engagement speaks for itself: the team has built a product that customers really love and the app is consistently rated one of the best personal finance apps in the industry.”

The company is based in Stockholm with an office in New York and previously raised 41 million SEK ($4.5 million) from Industrifonden and Northzone in late 2016.

Swedish fintech startup Qapital raises $12 million to help people save better
Comments
Follow the developments in the technology world. What would you like us to deliver to you?
All