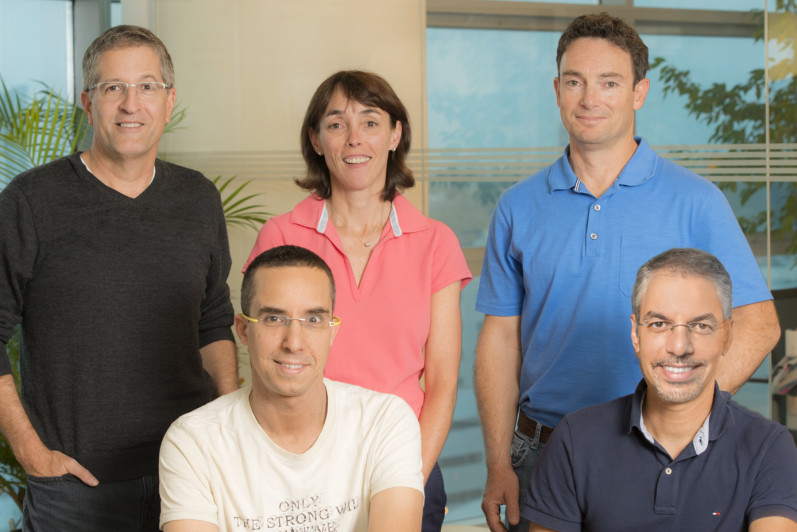 Israeli VC firm 83North has today announced the close of its new tech fund at $250 million, its largest yet.

The fund, 83North IV, from the firm previously known as Greylock IL, will invest in European and Israeli companies and brings the firm’s total capital under management to $800 million.

83North, led by partners Laurel Bowden, Arnon Dinur, Gil Goren, Erez Ofer, and Yoram Snir, has invested in JustEat and iZettle as well as a number of companies that have exited recently including Barcelona games developer SocialPoint, which was acquired by Take-Two in February.

“We continue to invest in all stages, with an emphasis on early investments, where we work side-by-side with founding teams to build companies from the ground up,” said Yoram Snir. “Our model gives us access to some of the best talent in the world, meaning that we can add real value by exposing entrepreneurs to the best practices in each domain.”

“It’s very encouraging for the European market to see such huge ambition to build global, category-leading companies. There have been fifteen exits valued at more than $1 billion that originated from Europe in the past five years compared to only a handful prior,” added Laurel Bowden.

Since the firm started investing in Europe in 2008, it has expanded its focus from UK to more mainland European startups.

“As we look to the future, the UK’s exit from the EU will accelerate activity in European tech hubs outside the UK. We believe this presents a big opportunity for venture funds, like 83North, that are already well-established in the wider European region,” said Bowden.

VC firm 83North closes new $250 million fund, its largest to date
Comments
Follow the developments in the technology world. What would you like us to deliver to you?
All