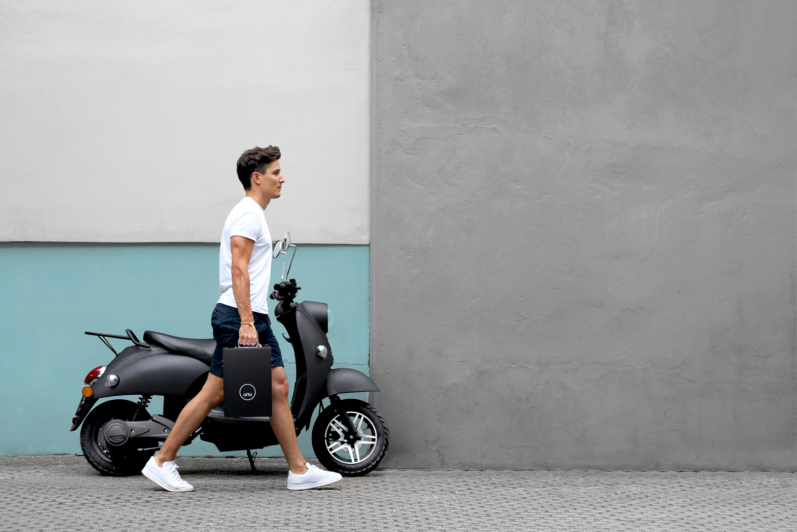 Berlin-based Unu, which builds smart electric scooters, has raised €7.5 million in a new round of funding.

Gründerszene reports that the round was led by Capnamic Ventures and Iris Capital with participation from Michael Baum and NRW.Bank.

Unu sells its scooters online through a logistics partnership with DHL, with most of the manufacturing in China. It sells to both consumers and businesses.

The startup launched in three Dutch cities in January. It plans to invest the new funds into further expansion in France and the Netherlands. Unu expects to make half of its sales in these new markets by the end of the year, said cofounder Pascal Blum. US expansion is under consideration.

Electric scooter maker Unu raises €7.5 million in funding
Comments
Follow the developments in the technology world. What would you like us to deliver to you?
All