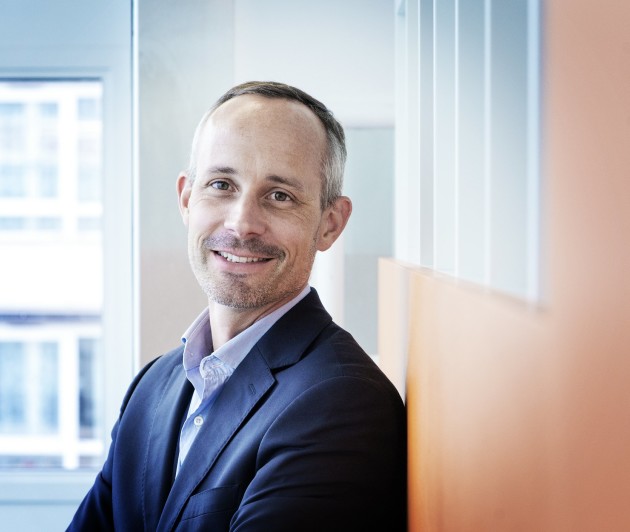 Global Fashion Group, the Rocket Internet-backed fashion ecommerce business, saw its net revenue cross the €1 billion mark in 2016 with sales up 26% from 2015.

That’s according to the Luxembourg company’s financial report for 2016 released last week. The company is still in the negative but managed to improve its EBITDA margins for 2016 to 12.5% from 26.9% in 2015. It credits this improvement with investments in marketing and fulfilment.

Global Fashion Group, or GFG, operates several fashion ecommerce sites in various markets, such as Dafiti (Latin America), Namshi (Middle East), Lamoda (Russia), Zalora and The Iconic (Asia Pacific). Last year it sold off its businesses in India and in Vietnam and Thailand. The company raised a €330 million round last year but at a much lower valuation of €1 billion, compared to €3 billion in 2015.

Other key points from the report include:

GFG has also appointed Cynthia Gordon as the new chair of the board. Gordon comes from a telecommunications background and was former CEO of Millicom’s African operations and former chief commercial officer at Ooredoo. She is also joining the board at Kinnevik, one of GFG’s investors.

Rocket Internet’s Global Fashion Group posts improved 2016 revenue but still making losses
Comments
Follow the developments in the technology world. What would you like us to deliver to you?
All