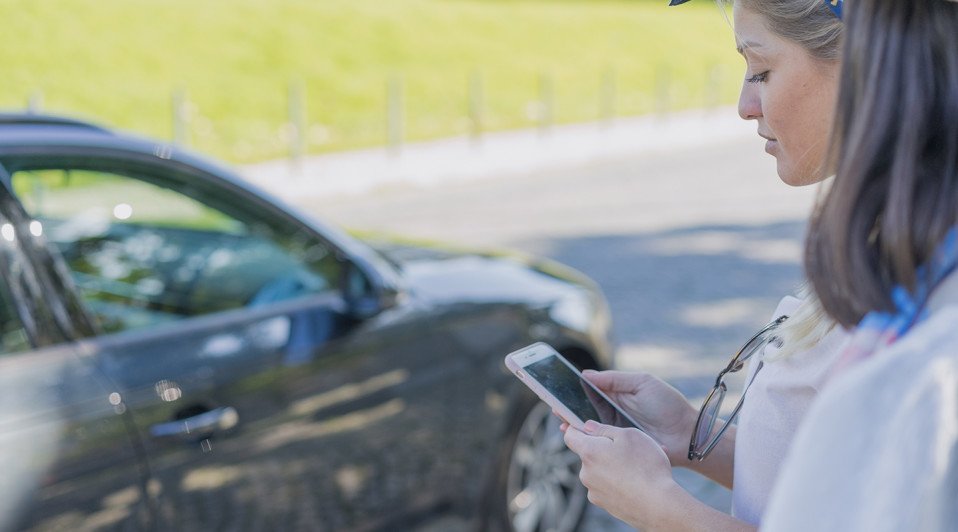 The deal was filed with the US Securities and Exchange Commission, reports Kippel01 (the company has a registered presence in Delaware). The latest investment is understood to be part of a much bigger round that could be up to $500 million.

The new funds will most likely be used to bolster its position in Latin markets where it competes directly with Uber and the Rocket Internet-backed Easy Taxi from Brazil. While the company is Spanish and also active in Portugal, it has focused much of its operations on South and Central America. It’s currently operating in Brazil, Mexico, Chile, Peru, and Argentina, among several other countries.

The company was founded in 2011 and has raised over $140 million in prior funding. Japanese ecommerce giant Rakuten previously invested in the company, contributing to a $120 million Series C round in April of last year.

According to figures the company registered with Spanish regulatory authorities, it had a turnover of €5.4 million in Spain in 2015 and losses of €1.3 million.

Spanish ride-hailing app Cabify raises $100 million in fresh round
Comments
Follow the developments in the technology world. What would you like us to deliver to you?
All