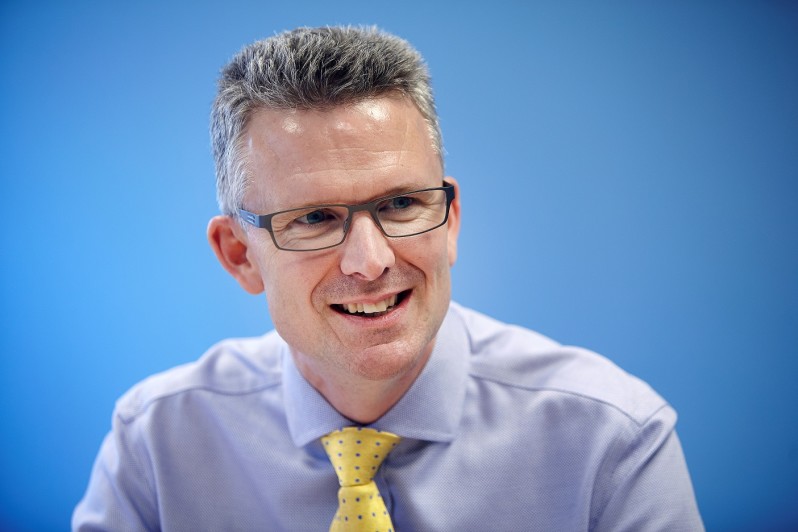 StarLeaf, a cloud-based video conferencing platform, has raised $40 million in its first round of external capital.

The funding comes from Highland Europe, Grafton Capital, and the company’s founders.

The new funds will be used to grow the Cambridge company’s customer base and bolster its position in the European and North American markets while it plans to expand into Asia Pacific. It will also double its workforce over the next 18 months.

StarLeaf has more than a thousand business customers including Travelex, Bose, and Dr Martens. The company was founded in 2008 by William MacDonald, Mark Loney (pictured), and Mark Richer, who previously built three other networking technology companies, which all exited: Madge Networks, Calista, and Codian.

“Enterprises are shifting towards video as it is a much better means of communication than a voice call or conference,” said CEO Mark Loney. “However, businesses often have a variety of legacy systems making it difficult to connect with customers and suppliers who may have different systems. Our cloud service solves these issues, while taking away the pain of running your own back-end systems.”

Video conferencing company StarLeaf raises $40 million in first external round
Comments
Follow the developments in the technology world. What would you like us to deliver to you?
All