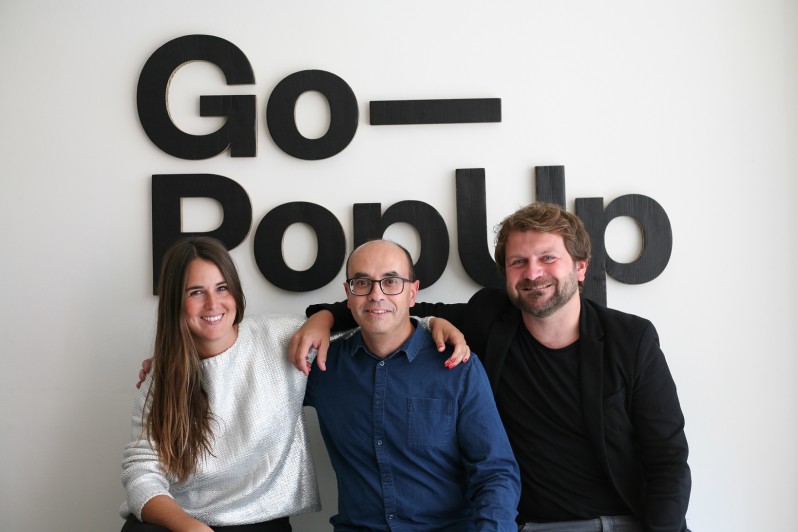 Berlin’s Go-PopUp, a platform for on-demand pop-up shop locations, has merged with its Barcelona-based competitor PopPlaces. The terms of the merger were not disclosed.

The two companies, founded in 2014 and 2015, began working together last year with the establishment of the Smart Retail Hub, a pop-up retail alliance that included other similar businesses in Europe and Asia.

Pop-up shops contributes £2.3 billion to the UK economy, according to a statement from the two companies.

With the merger, the new company will operate under the Go-PopUp brand and use PopPlaces’ technology. The consolidated company added that it will begin opening a Series A funding round to grow its services in Europe and expand into Asia later this year.

The platform currently has over 5,000 location through its agreements with shopping mall groups like Gentalia and Carmilla, and brands like Ikea and Adidas.

Pop-up retail platforms Go-PopUp and PopPlaces announce merger
Comments
Follow the developments in the technology world. What would you like us to deliver to you?
All