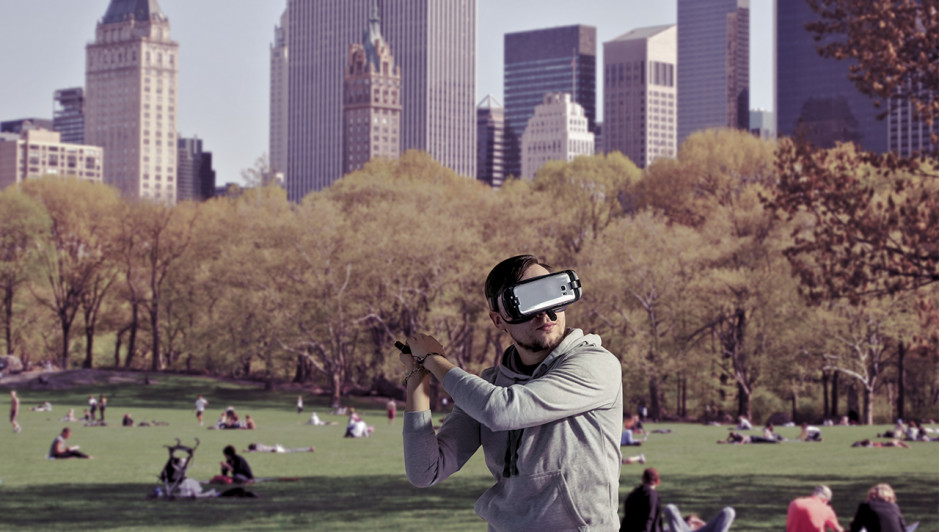 Antilatency, a Russian company developing positional tracking devices for VR and AR headsets, has raised a $2.1 million seed round from Moscow-based fund IIDF

The new funds will be used to push the release of its ALT: Anti-latency tracker product. ALT is a device that allows users to walk around with a mobile VR headset rather than only use head movements. It attaches to the headset and connects with strips of infrared light markers placed on the ground via the tracker’s on-board camera, gyroscope, and accelerometer. 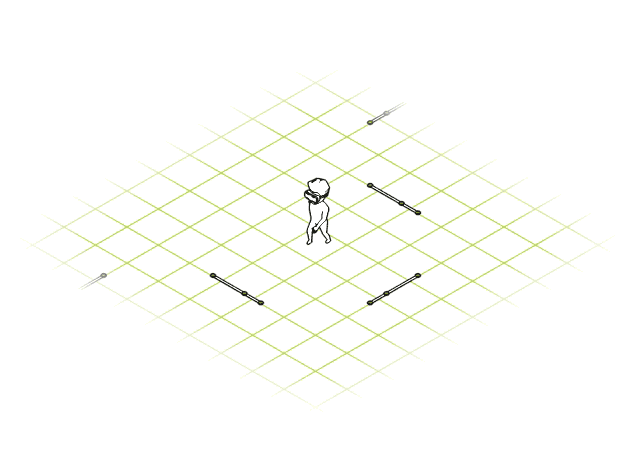 The device can predict movement 30ms ahead of time to compensate for any latency, according to the company. It added that the device won’t cause any dizziness, can be used outdoors, and with multiple users.

The company has worked on the system for two years, said Petr Sevostianov, CTO of Antilatency.

“Today our team is testing early prototypes and our dream is close to coming true. Virtual reality powered by our tracker gives a miraculous sense of complete freedom, without wires and dizziness,” he said. “And now we want everyone on the planet to be able to experience the same virtual reality as we do.”

Antilatency first unveiled ALT at the VRLA expo in Los Angeles last month and is planning to demonstrate the technology next month at CES Asia and E3. It will be released in Europe, US, and China.

Antilatency also plans to release a developer kit and raise further funding through Kickstarter later this year. The company is now based in Silicon Valley but retains its R&D in Voronezh, Russia.

Russian VR company Antilatency raises $2.1 million for its anti-latency device
Comments
Follow the developments in the technology world. What would you like us to deliver to you?
All