BBVA launches an open API marketplace for developers and startups 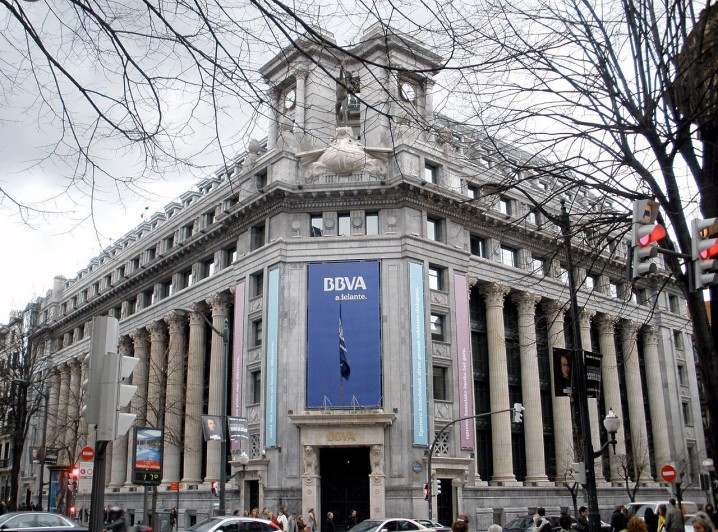 The BBVA API Market will release eight of the bank’s APIs to companies, startups, and developers to access and integrate customer data into their services, such as customer acquisition and loan origination. The open banking platform will comply with the EU’s PSD2 regulation, the bank added.

“Not only are we adapting to EU standard PSD2, which aims to boost competition in the industry, but are actually aiming to become the best platform on which to build new digital experiences. This is a customer-led business opportunity,” said Derek White, global head of customer solutions at BBVA.

Prior to launching the API Market, the bank trialled the service for a year with 1,500 businesses and developers.

The platform will now be launched in Spain first, meaning developers globally can access data on Spanish customers. It will rollout to US customers later this year with Turkey, Mexico, and Latin America to follow. Individuals’ data sets will only be available with permission while anonymous aggregated data sets will be made available by location or sector.

“At BBVA, we believe the data belongs to our customers, and we want to make it easier for them to share their information with those companies that offer them value and are capable of delivering the best services for them,” said Raúl Lucas, head of open APIs for BBVA in Spain.

Partners already using the platform include a number of geomarketing startups in Spain and software firm, Sage.

BBVA launches an open API marketplace for developers and startups
Comments
Follow the developments in the technology world. What would you like us to deliver to you?
All