Felix Capital announces closing of its second fund at $150 million 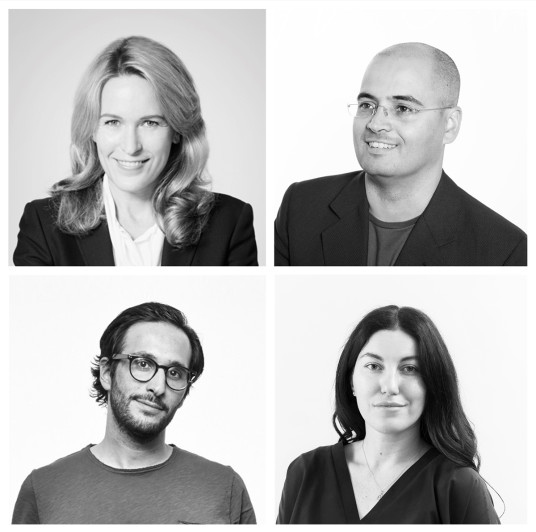 London VC firm Felix Capital has announced the closing of its second fund at $150 million.

The fund is backed by institutional investors but they have not been named. According to Felix Capital, the fund was oversubscribed at $200 million. It will invest in early stage startups in Europe and the US with $2-5 million per round. The firm recently led a round in retail tech startup YOOBIC.

“We founded Felix with a vision to be the partner of choice for great founders working at the intersection of technology and creativity. It’s still early in this journey, and we are grateful for the support of both our existing and new investors for this new fund. Since launch, the best part has been the feedback from founders, who embraced our thesis and saw in Felix the right partner to help them fulfil their vision,” sai Frederic Court, founder of Felix Capital.

“With this new fund in place, we can focus on building a highly differentiated investment platform with a thematic strategy, in line with our vision and mission.”

Felix Capital’s first fund in 2015 was $120 million. Some of its more notable investments include Deliveroo and Farfetch.

Felix Capital announces closing of its second fund at $150 million
Comments
Follow the developments in the technology world. What would you like us to deliver to you?
All