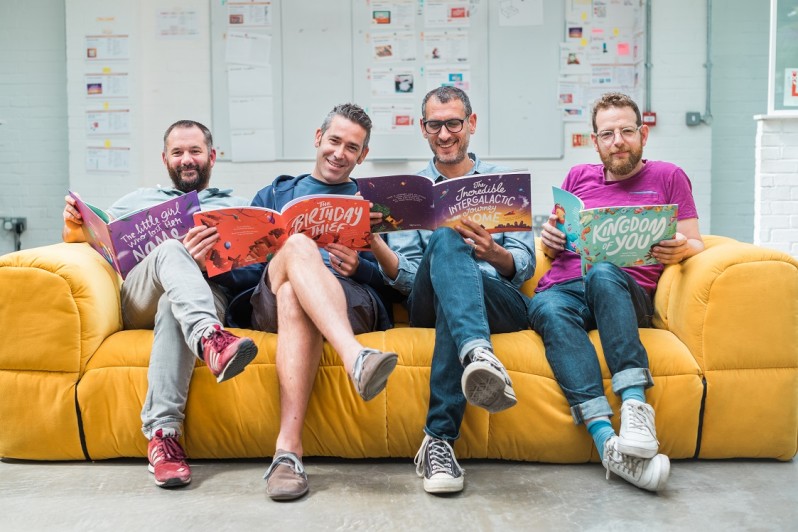 Wonderbly, the personalised book publisher formerly known as Lost My Name, has raised $8.5 million in a Series B led by Ravensburger, the veteran German children’s book publisher and toy maker.

The company announced its rebranding as Wonderbly last month. The funds from the new investment will be used to further develop its products and expand internationally.

The company publishes personalised children’s books and has sold 2.7 million copies worldwide. Its biggest book was Lost My Name, which was also the original name of the company and it plans to launch three more books this year.

“We’re building a new kind of personal media and publishing company that empowers customers to create stories and products that bring them closer to the people they love,” said Asi Sharabi, CEO at Wonderbly, which raised a $4 million Series A round last year.

Personalised children's book publisher Lost My Name rebrands to Wonderbly, raises $8.5 million
Comments
Follow the developments in the technology world. What would you like us to deliver to you?
All