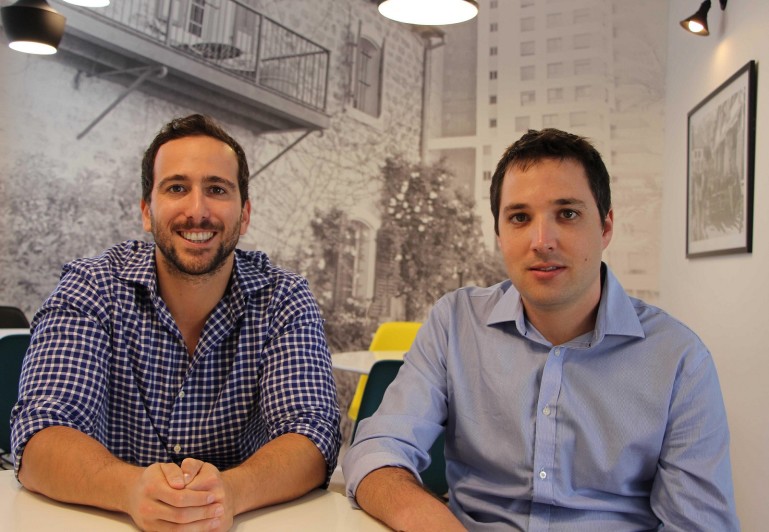 SaferVPN has raised $1 million to launch its cloud-based VPN for business users. The investors from the US and Israel have not been named.

The Israel-founded company previously developed consumer-level VPN software and had trialled the new corporate VPN services with software companies in Israeli and Silicon Valley before this launch.

“Unlike the traditional corporate VPNs of the past our new business VPN offers an unparalleled level of ease and flexibility,” said Amit Bareket, CEO of SaferVPN. “We’ve eliminated the need for costly external hardware, tedious manual VPN configuration and mandatory helpdesk support.”

VPNs recently came under the spotlight when Russia and China introduced new curbs on the technology, which can be used to circumvent internet content blocks. Apple even caved and removed several VPN apps from the App Store at the behest of China.

According to a spokesperson for SaferVPN, it has not been hugely impacted by these changes as most of its business comes from the US, Europe, and Australia.

“With all the latest ransomware, DDoS, and Wi-Fi security attacks, there’s no question that for businesses of any size, investing in cybersecurity is an absolute must,” added Sagi Gidali, CPO of SaferVPN. “We’ve made great strides in the consumer market and now we’re ready to bring our forward thinking, innovative and user-friendly approach to businesses and their employees.”

Israeli VPN startup SaferVPN raises $1 million for business services
Comments
Follow the developments in the technology world. What would you like us to deliver to you?
All

NEXT
Built by a teenage entrepreneur, Faqbot wants to eliminate the old FAQ pages with chatbots
French teenager Mathis André had been tinkering…
Jonathan Keane