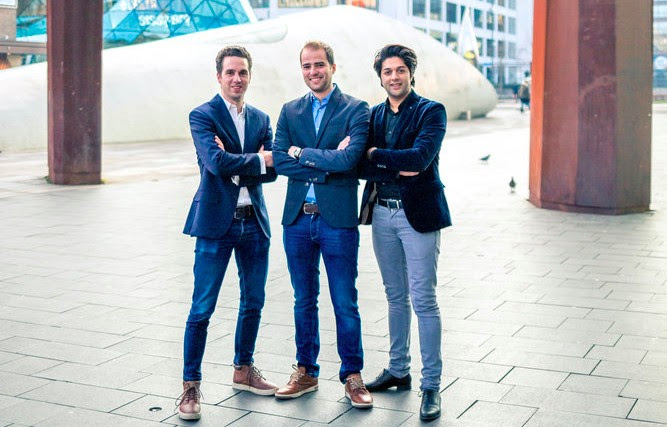 SendCloud, founded in 2012 and based in Eindhoven, provides a logistics tool for small to medium-sized online stores to process orders and manage shipping and returns by connecting them with shipping carriers.

Logistics accounts for 20% to 40% of costs for online retailers, according to Rob van den Heuvel, CEO of SendCloud.

It currently has 10,000 users and is operating in the Netherlands, Belgium, Germany, France, and Austria. The new funds will be used to expand further in Europe. The company faces a lot of competition with other European shipping and logistics startups that have recently money to expand into more markets.

SendCloud previously raised a €2 million Series A round last year.

Dutch logistics startup SendCloud raises €5 million
Comments
Follow the developments in the technology world. What would you like us to deliver to you?
All