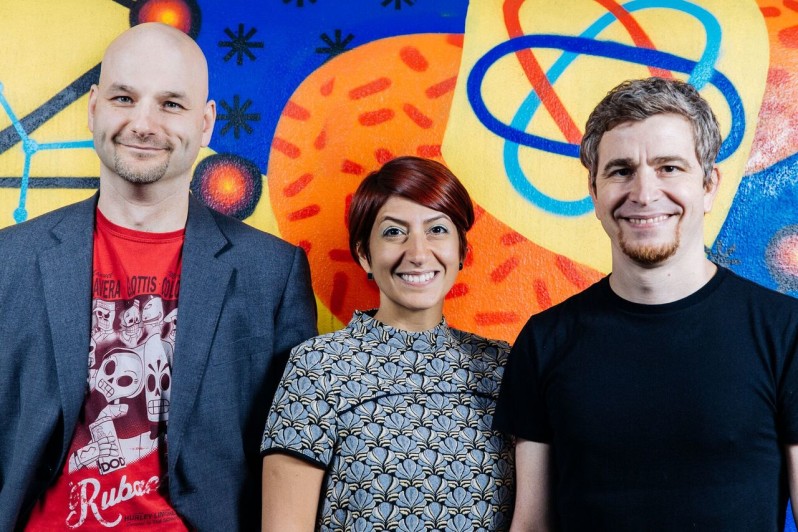 London games studio Bossa Studios has raised $10 million in a Series A round led by Atomico with participation from London Venture Partners.

The BAFTA-winning company (I am Bread, Surgeon Simulator, and Worlds Adrift) will look to recruit new talent as it focuses on AI, user-generated content, and open development ahead of the public launch of new massive multiplayer online (MMO) game Worlds Adrift. The game is the first to be built on the SpatialOS platform, developed by Improbable, the UK gaming firm that raised $502 million from Softbank this year.

“Together we’re able to accelerate Bossa's strategy of creating a new breed of multiplayer games based on crowdsourced content, AI-directed procedural generation, and an open development ethos bringing the community into the fabric of everything we do,” said Henrique Olifiers, CEO of Bossa Studios.

Atomico recently published a report into the games industry that showed it is worth $100 billion globally.

While mobile gaming has been hot for a number of years, there is a “renaissance in groundbreaking PC gaming”, said Mattias Ljungman, particularly among independent studios.

“Previous successes I am Bread and Surgeon Simulator demonstrate the studio’s preparedness to take calculated risks based on their intuitive understanding of what gamers want, before gamers themselves know they want it. We have every confidence in their strategy,” added Ljungman, who is joining the company’s board along with Alexis Bonte, Atomico’s executive-in-residence as well as CEO of Romanian games firm eRepublik Labs.

Games firm Bossa Studios secures $10 million in Series A funding
Comments
Follow the developments in the technology world. What would you like us to deliver to you?
All