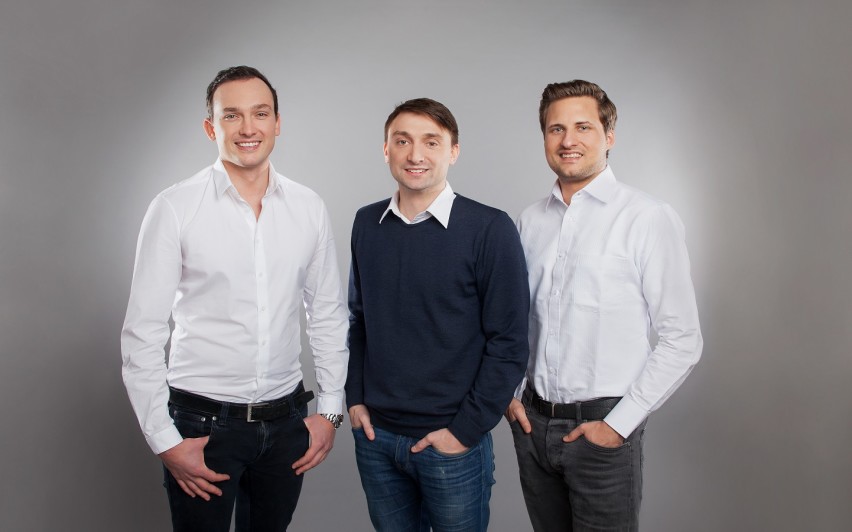 The fashion ecommerce site was founded in 2013 by Roman Kirsch, Matthias Wilrich and Robin Müller and has now raised a total of €55 million.

The new round of funding will finance the company’s European expansion. It plans to enter Sweden, Denmark, Spain, Belgium and the UK where the likes of H&M and Zara are its competitors. It currently has 1.5 million active customers.

Lesara describes itself as data-driven fashion ecommerce. The company said that, through its algorithms, it can identify trends in fashion ecommerce and source, design, and advertise the products within ten days. This is unlike the “traditional fashion methodology of designing in bulk without consumer demand,” said CEO Roman Kirsch.

Online fashion retailer Lesara raises €30 million in Series C funding
Comments
Follow the developments in the technology world. What would you like us to deliver to you?
All