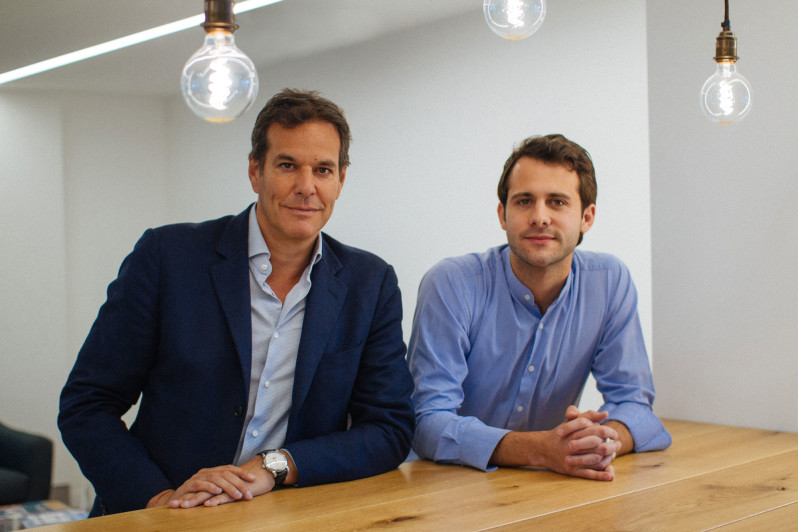 The London-based fund, cofounded by Brent Hoberman and Spencer Crawley, is also backed by VC firm Atomico and was oversubscribed beyond its original $60 million goal in June. It will invest between $250,000 and $750,000 per company in verticals like medtech, fintech, robotics, and govtech.

According to the company, the fund is a vote of confidence in UK tech post-Brexit.

“We believe that emerging European technology startups will continue to excite, and build on the momentum that has seen 47 unicorn companies built in Europe in the last 10 years,” commented cofounder Brent Hoberman. “We hope to help the next generation of top entrepreneurs, both with our reach and by giving them credibility and support. We will invest not just in the UK, but across Europe.”

“Brent is a pioneer of technology entrepreneurship in Europe. For two decades he has done more than most to find, support and encourage Europe's best founders. That's why we were so pleased he became one of our Entrepreneur Partners last year and it's why, when Brent told us about firstminute, we wanted to be his first investor,” added Atomico CEO Niklas Zennström.

Firstminute closes $85 million fund backed by Tencent and Atomico
Comments
Follow the developments in the technology world. What would you like us to deliver to you?
All

NEXT
A New Chapter For tech.eu
Can you believe tech.eu has been around for almost four years already? When we embarked on our journey back in late 2013, the European tech…
Robin Wauters