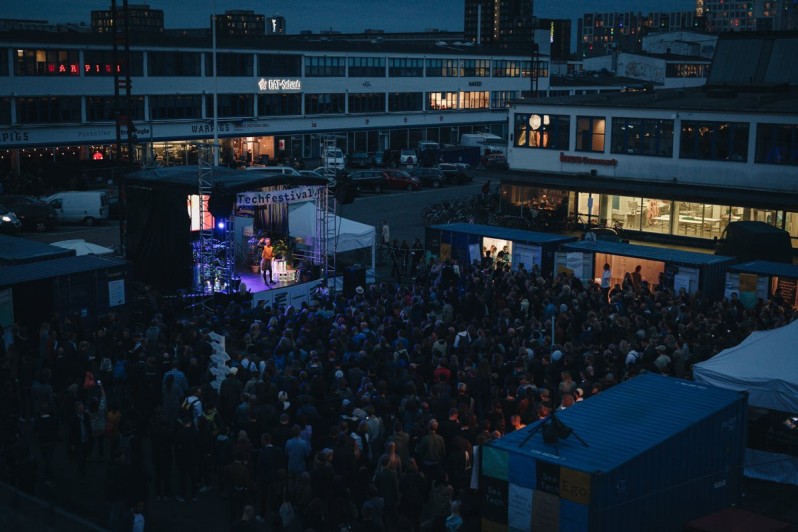 Over 150 people, from entrepreneurs to designers to philosophers, have signed The Copenhagen Letter this week calling for better practices in technology and design.

The letter, which was published by Copenhagen's Techfestival, calls for a “new Renaissance” in the future design of technology to put the human, and not just the “user”, ahead of business.

The manifesto, which is now published in full online, has been signed by authors from Europe and the US, including The Pirate Bay and Flattr founder Peter Sunde and Kickstarter founder Charles Adler, among other analysts, experts, and founders in technology, artificial intelligence, and design.

“The bottom line is that we feel tech is dissociating from social progress and it’s more and more in its own bubble,” Aydogan Ali Schosswald, co-organizer of Techfestival told tech.eu.

He added that he hopes the letter will be a conversation starter among tech communities.

“It’s not very difficult to see the options people have, they can sign it, they can respond to it. They can ignore it of course but we want to make it difficult for people to ignore it,” he said.

“The idea here is to really start a conversation and put critical thinking back on the agenda. Why are we doing this? What for?”

The Copenhagen Letter calls for better practices in technology
Comments
Follow the developments in the technology world. What would you like us to deliver to you?
All

NEXT
Angry Birds maker Rovio prices IPO for $1 billion valuation
Gaming firm Rovio, the makers of Angry Birds, has said that its forthcoming IPO will value the…
Jonathan Keane