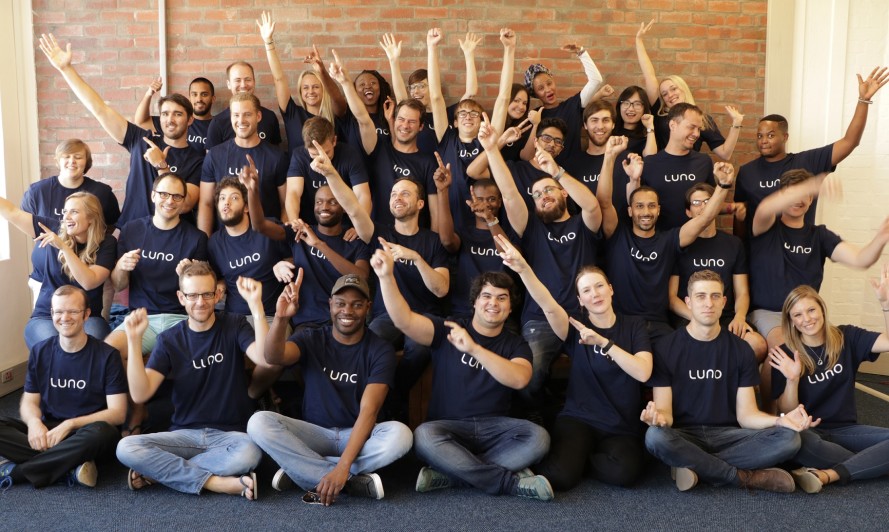 Cryptocurrency exchange Luno has raised $9 million in a Series B round led by Balderton Capital with participation from South Africa's AlphaCode and new investors Digital Currency Group, a regular backer of cryptocurrency startups.

Based in London and formerly known as BitX until January of this year, the company is expanding its bitcoin exchange services to 35 new markets. The company has offices in Singapore and Cape Town.

The new funding will accelerate the company’s growth in Europe and globally, said CEO Marcus Swanepoel

“In Europe we’ve seen an unprecedented demand, not just for digital currency, but also for our high-quality, secure and very user friendly products, in particular the Luno mobile apps,” he said. The new funds will be invested in further product development and hiring across its three offices.

Balderton Capital partner Tim Bunting will be joining the company’s board. It previously raised $4 million in a Series A from Naspers.

Bitcoin exchange Luno raises $9 million to further global expansion
Comments
Follow the developments in the technology world. What would you like us to deliver to you?
All

NEXT
Cloud Europe 2017: The Factory is Cranking
Editor's note: this is the second tech.eu guest post from Accel partner Philippe Botteri, who…
Philippe Botteri