Tech.eu Insights creates insight and guides strategies with its comprehensive content and reports. Browse popular Insights content.
Examine the effects of the latest technology with the Tech.eu lens, see the details and create powerful strategies. Take immediate action to access exclusive articles and reports.
Review Advantageous Packages
Does your company have Insights access? Check it
Features/Profiles
Sponsored by i3

How the European Commission is supporting the future of European media

i3 (Impact, Innovate, Invest) is a project funded by the European Commission that backs the research and development of projects in the media sector around Europe.

Coming under the umbrella of Horizon 2020, the organisation has provided support and guidance to various projects that are trying to improve and prepare the ever-evolving media sector for even more changes in the future.

There have been several projects taking advantages of new technologies and innovations like virtual reality, second screen viewing, user-generated content as well as tackling challenges such as verifying news sources. Here are a selection of projects around Europe that have worked with i3.

“Fake news” and “alternative facts” are very much in the spotlight. InVID is a Horizon 2020-funded project for verifying credible news sources to stem the dissemination of false or inaccurate information. The project has released a plugin for Firefox and Chrome, which analyses YouTube and Facebook video content and extracts contextual information by carrying out reverse image searches, reading metadata, or applying forensic filters to find image alterations.

VR and AR are still generating a lot of buzz. ImmersiaTV is a project that is taking advantage by building an immersive experience that lets the viewer see beyond what the producer has created with first-person views and experiences through VR headsets. The project is conducting pilots with sports events.

TV stations and news networks are increasingly relying on user-generated content from people that are on the ground at a breaking news event or attending a sport show or festival. Cognitus is trying to bridge the gap between video captured by users and what is fit to broadcast by creating tools for processing and compressing user-generated video content for high-quality broadcasting.

Action-TV wants to make television more interactive by allowing users to create their own 3D avatar to participate in shows. Through this avatar, viewers can become part of the show. Partners in the project include Disney’s research arm in Zurich, The University of Surrey, and Fraunhofer-Gesellschaft.

The 2Immerse project is building immersive technologies for viewers through shared and personalised multiscreen experiences. It is exploring different use cases such as education, where students watching the same presentation can interact individually through their own devices, or the broadcast of live sports events, allowing fans to engage even further with the event on their phones. 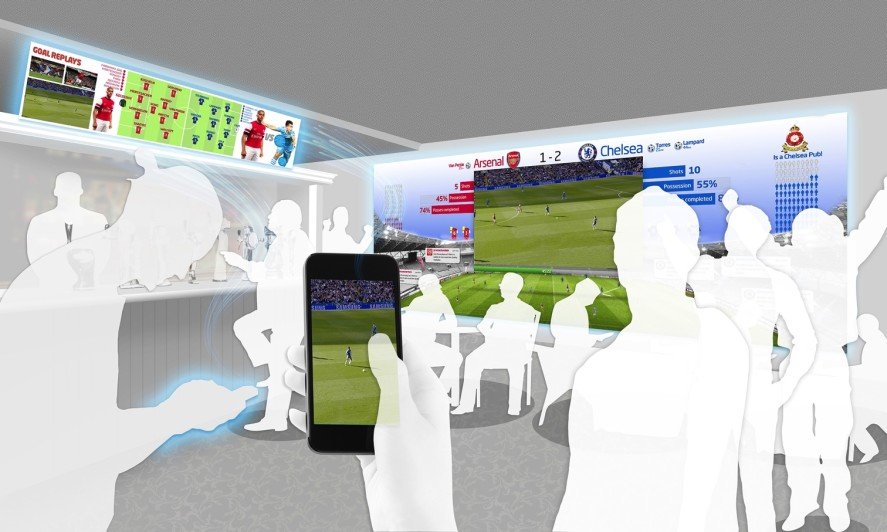 MPAT (Multi-Platform Application Toolkit) is a platform for building original HbbTV (Hybrid broadcast broadband TV) apps, either from scratch or on pre-designed templates. It targets content creators and producers and has been tested on the most common smart TVs on the market. 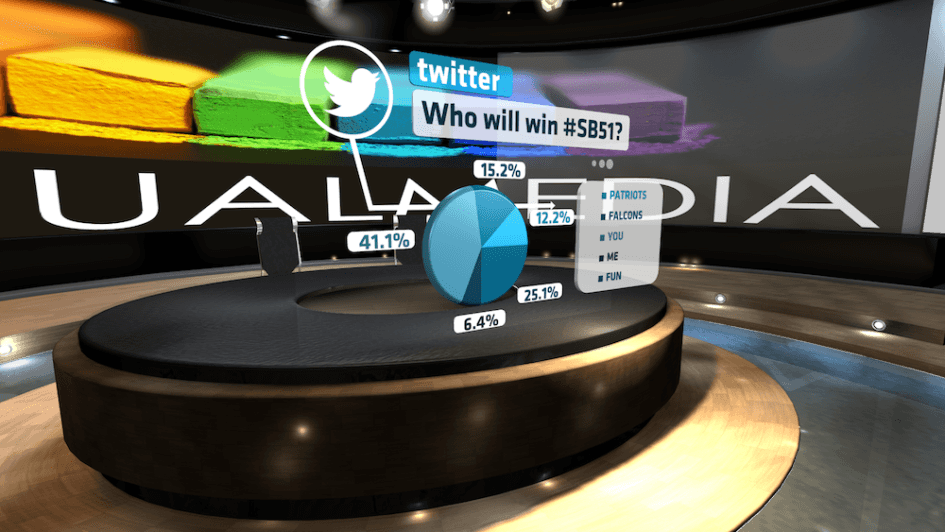 The i3 (Impact, Innovate, Invest) is hosting an event in London for investors and startups focusing on media on October 5. Sign up here.

How the European Commission is supporting the future of European media
Comments
Follow the developments in the technology world. What would you like us to deliver to you?
All