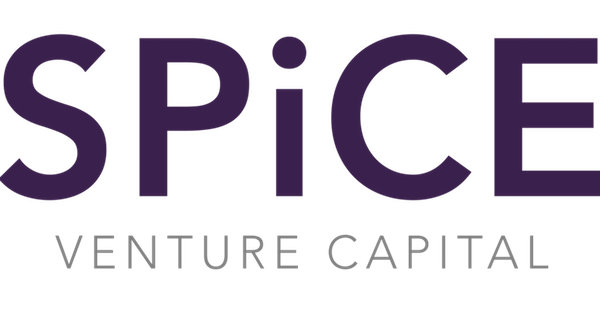 Venture capital firm SPiCE VC is launching an initial coin offering (ICO) for a new VC fund that it hopes will raise up to $100 million.

According to the London-based firm, the ICO is a first for a VC fund and will remove the seven-to-ten-year illiquidity period in VC funds, which it calls “the biggest problem for investors in VC funds”. The ICO will take place in late November.

ICOs have a become a much hyped – and much criticised – way of raising funds for blockchain projects by issuing crypto tokens to investors in exchange for funds, usually in the form of the cryptocurrency ether, based on the ethereum blockchain. The method has led to some massive amounts money being raised and has drawn the attention of regulators as a result.

SPiCE VC says its token, based on ethereum, is legally compliant and will serve as a tradeable asset and a means to ensure each investor gets their share of an exit.

The funds raised through the ICO will be invested in companies that are stuck in the gap between seed and Series A rounds.

“While equity crowdsourcing brought startup investments to the public,” said Carlos Domingo, managing partner of SPiCE and former CEO of Telefonica R&D, who is leading the fund along with Ami Ben David and Tal Elyashiv.

“We are hoping that SPiCE with its liquidity and inclusivity, will bring more people to investing in a venture capital fund, taking the portfolio approach, and avoiding the inherent risk of investing into a single startup or ICO,” said Domingo.

Brendan Eich, the cofounder of Mozilla and now CEO of Brave is an advisor to SPiCE. Brave raised $35 million through an ICO earlier this year. Other advisors include Le Web founder Loic Le Meur and Eyal Hertzog of Bancor.

“We are excited about Spice’s decision to utilize the Bancor protocol to add liquidity to its security token,” said Hertzog. “The extreme efficiency that blockchain and smart contracts technologies enable, resulted in a volume of ICO crowdfunding for blockchain companies that has surpassed traditional early stage VC investment, and now with SPiCE VC, this revolution is coming for the funding of VCs themselves.”

SPiCE VC to raise $100 million fund through initial coin offering
Comments
Follow the developments in the technology world. What would you like us to deliver to you?
All

NEXT
Hoop raises £2.4 million to help parents book events for their kids
Event booking app Hoop has raised £2.4 million in a new round of funding led by BGF Ventures…
Jonathan Keane