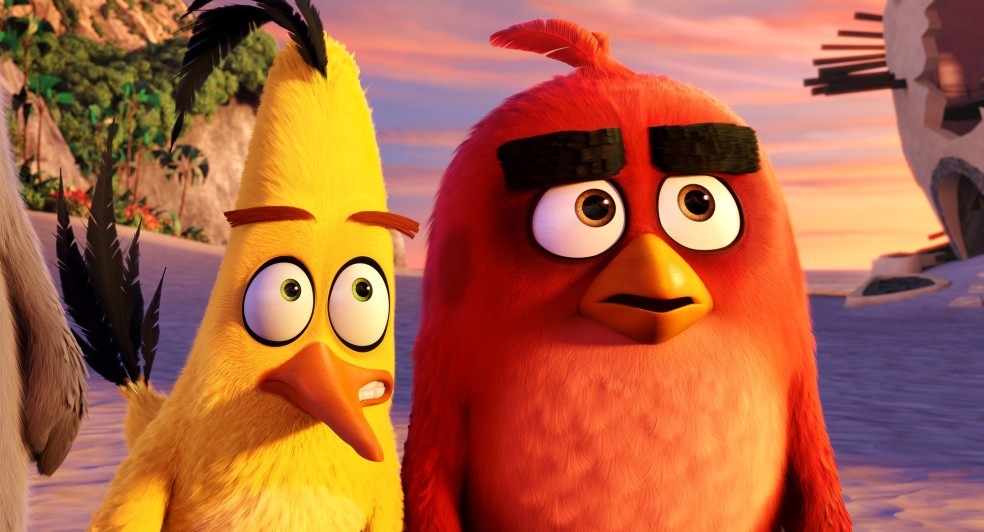 Angry Birds creator Rovio prices IPO, valued at almost €900 million
Comments
Follow the developments in the technology world. What would you like us to deliver to you?
All