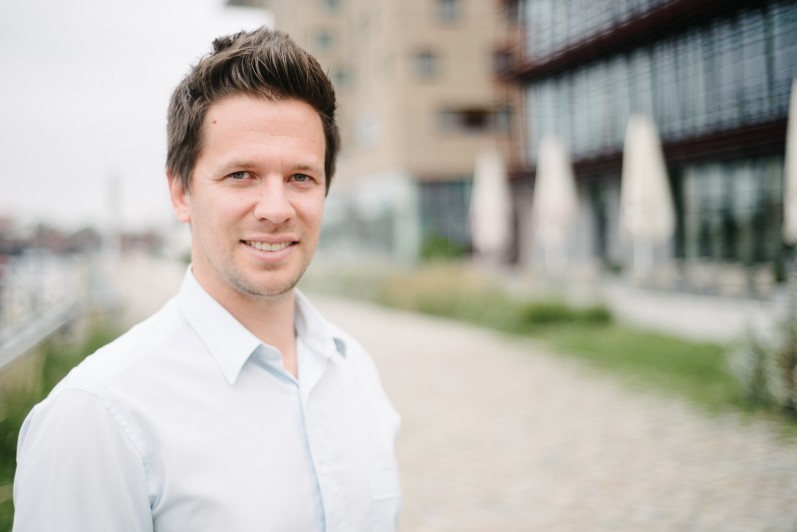 Spotcap, a fintech startup based in Berlin, has announced a funding round of €22 million in both debt and equity financing from its existing investors.

To date, it has issued more than €120 million in credit line to SMEs and works with more than 10,000 intermediaries in its distribution network, which CEO Jens Woloszczak calls “a testament to the fundamental need SMEs have for flexible and accessible financing.”

“With close to 60% of our current loan book being attributed to our global partner network, it’s fair to say our partners have had a significant hand in our success,” he added.

The new round funding will be invested in growing this network over the next year. It currently operates in Spain, the Netherlands, the UK, Australia, and New Zealand.

“We’re now exploring new ways, including white-labeling, to provide our technological expertise to established players and to work with them to explore new markets and underserved SME communities,” said Woloszczak.

Online lender Spotcap raises €22 million in debt and equity
Comments
Follow the developments in the technology world. What would you like us to deliver to you?
All