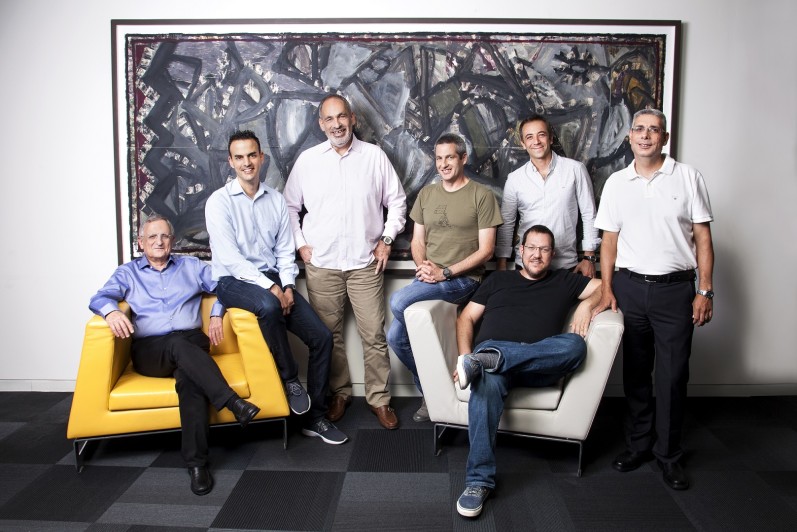 Israeli VC firm Carmel Ventures has announced a new $170 million investment fund with an eventual target of $200 million, and has re-branded under the name Viola Ventures.

The new fund, the firm’s fifth, is aiming for a total commitment of $200 million, which will be invested in early stage tech startups. It includes investors from Israel as well as Europe, US, and Asia.

The previously dubbed Carmel Ventures is part of the Viola investment group in Israel, which has $2.8 billion in assets under management. Previously the firm has backed companies like Payoneer and IronSource. The firm also announced the appointment of two new partners: Omry Ben David (former senior VP at Goldman Sachs) and Zvika Orron (co-founder of LifeBeam).

“With this latest fund, Viola Ventures is doubling down on its commitment to support the best Israeli entrepreneurs and to build global technology leaders by providing the extra edge they need to succeed in the global arena,” said Daniel Cohen, general partner at the firm.

“We believe Israel will continue to cultivate global leaders and Viola Ventures, with its new capital, enhanced team, and the benefits of the Viola group, will continue to be a central player in this ecosystem,” he said.

Carmel Ventures raises $170 million for new fund, rebrands as Viola Ventures
Comments
Follow the developments in the technology world. What would you like us to deliver to you?
All

NEXT
Last chance to apply for the Blue Lab Innovation Challenge 2017
Editor’s note: This is a sponsored article, which means it’s independently written by our team…
Jonathan Keane