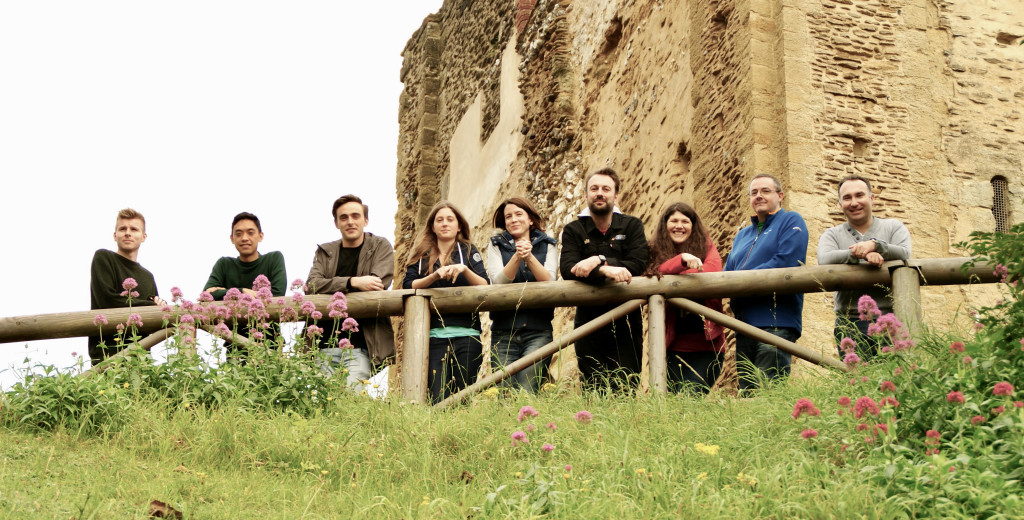 Gaming startup Mojiworks has announced a funding round of £2.1 million led by Balderton Capital with participation from Lifeline Ventures and Sunstone Capital.

The Surrey-based company, founded last year, develops games based on messaging platforms like Facebook Messenger and iMessage. The company’s two top games, MojiQuest and MojiBowling, have been downloaded 1.5 million times.

It will invest the money in launching new games, starting with QuestFriends for Facebook Instant Games, which is slated for release by the end of 2017. Facebook Messenger has more than 1.3 billion monthly active users, which Mojiworks says presents significant opportunity for gaming companies.

The company is also planning on growing its staff from 10 to 25 in the next year.

“Since starting Mojiworks just twelve months ago, we’ve built a great core team and several proof-of-concept projects that excelled our goals many times over. It has confirmed our belief that messaging will be the next huge games opportunity,” said Matthew Wiggins, CEO of Mojiworks.

“With billions of people already connected in a low-friction, high-engagement environment, we believe that messaging platforms will be the next great game frontier,” added Suranga Chandratillake, partner at Balderton Capital, which has previously backed games companies like Supercell.

UK mobile gaming startup Mojiworks raises £2.1 million Series A round
Comments
Follow the developments in the technology world. What would you like us to deliver to you?
All