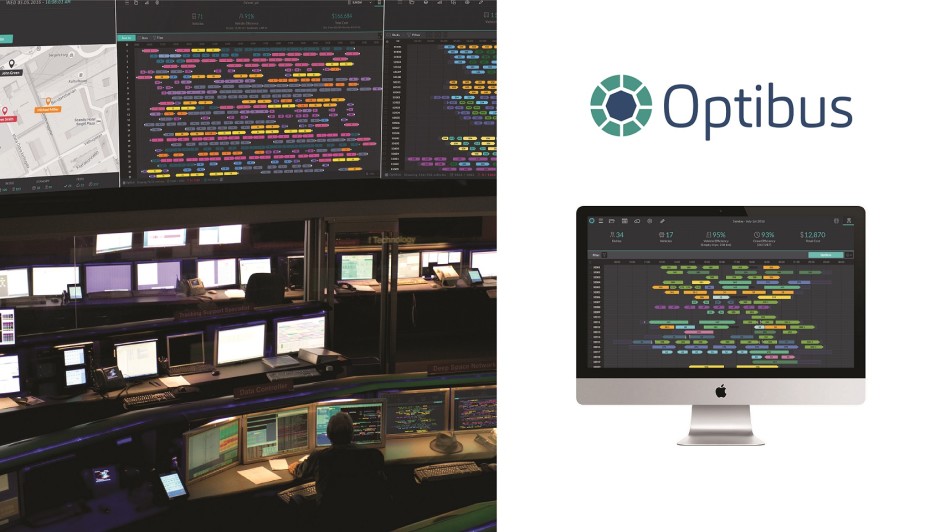 Israel’s Optibus, an operating system for public transport systems, has raised $12 million in a Series A round led by Pitango with participation from Verizon Ventures and VC veteran Sir Ronald Cohen.

The company plans to invest the funds in further developing its operating system for smart cities, which is used for real-time scheduling and predicting necessary adjustments to services run by public transit operators and city and municipality authorities.

“With the disruption of the automotive landscape, classic forms of transport such as busses, trains and trams are at risk of being left behind,” according to CEO Amos Haggiag. Operators in 200 cities including Los Angeles, Las Vegas and Washington DC currently use Optibus.

“We recognised Optibus’ role in the transportation revolution in its early stages. Optibus shows a deep understanding of the market and has made a significant impact in cost savings and overall customer experience,” added Rami Beracha, managing general partner at Pitango.

Optibus raises $12 million for its public transport operating system
Comments
Follow the developments in the technology world. What would you like us to deliver to you?
All