“I felt like there were too many other problems still in this industry that need to be addressed and need to be solved. It’s inherently difficult to solve these problems within a big company,” he told tech.eu. This has led him to start Kopernio with Ben Kaube, co-founder of media monitoring startup Newsflo (also acquired by Elsevier in 2015). 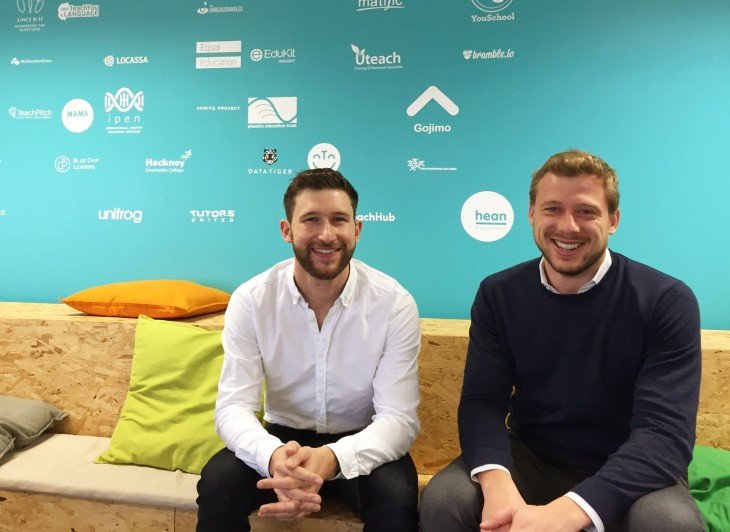 “Hopefully we can dial down some of the illegal use of research papers and make the industry a better place and deliver what the music industry already ten years ago.” 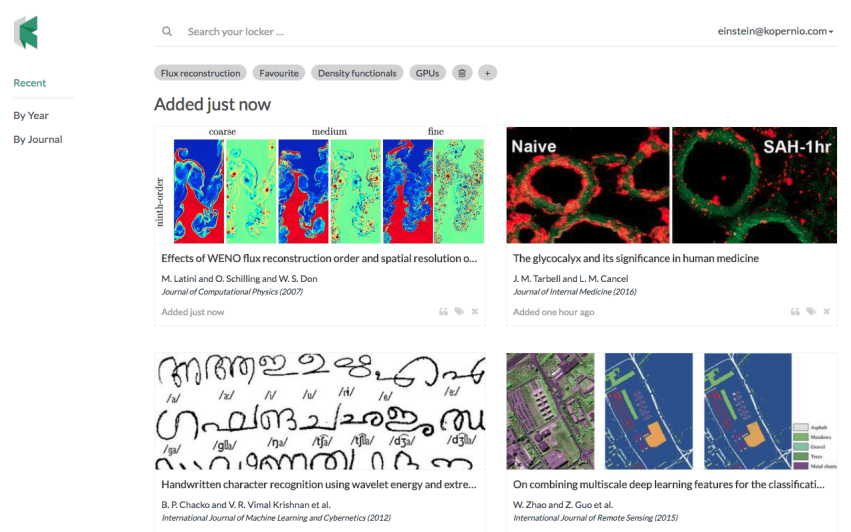 Serial entrepreneurs kickstart Kopernio to tear down the barriers to academic research papers
Comments
Follow the developments in the technology world. What would you like us to deliver to you?
All