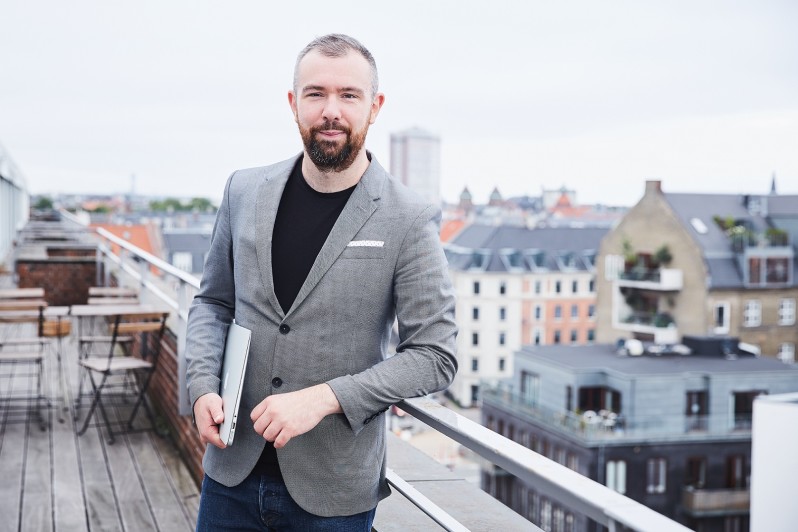 The Nordic Web, founded by Neil Murray (formerly of tech.eu), has announced its first fund to invest in early-stage Nordic startups.

The Nordic Web was founded to promote the ecosystems of Denmark, Sweden, Norway, Finland, and Iceland. The Nordic Web Angel Fund is backed by more than 50 investors and entrepreneurs, many of which have direct relationships with investing in and supporting Nordic tech companies, including: Martin Mignot of Index Ventures, Christoph Janz of Point Nine Capital, and Johan Brand CEO of Kahoot!, the Norwegian gaming company.

“I’ve seen the vital role that The Family has had in supporting and accelerating the Paris ecosystem and I believe this can have a similar impact in the Nordics,” said Mignot on backing the fund to support Nordic startups.

The size of the fund has not been disclosed but it will invest mainly at the pre-seed stage, the point where startups receive their first influx of cash.

“By leveraging the expertise and knowledge of our investors in the fund, we can offer unrivalled support in helping early-stage Nordic startups, with access to a whole community behind them,” said Murray.

“Due to the explosion of capital and interest in the Nordics in the last five years, we are now beginning to see early entrepreneurs leave companies and start their own. However, they typically remain under-the-radar due to their personal profiles not being known by institutional investors. The fund discovers and backs these companies,” he said.

The Nordic Web closes its first fund to invest in early stage Nordic startups
Comments
Follow the developments in the technology world. What would you like us to deliver to you?
All