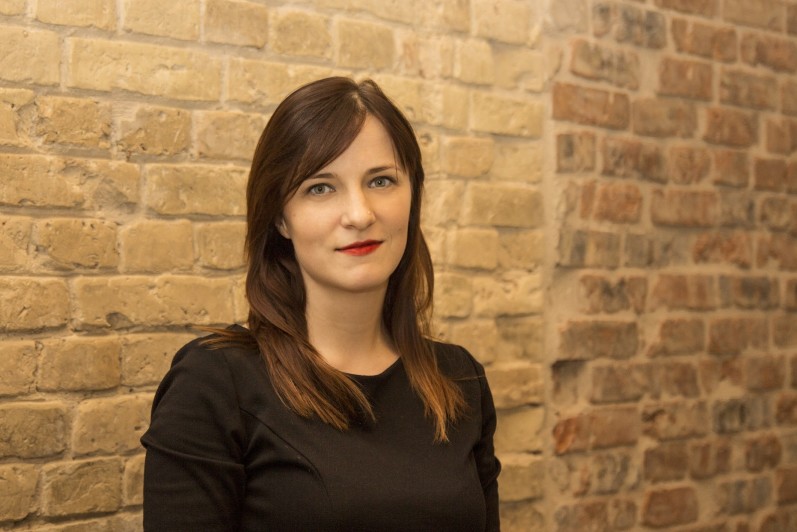 Lithuania’s CGTrader raises €2 million for its 3D marketplace
Comments
Follow the developments in the technology world. What would you like us to deliver to you?
All

NEXT
UK medtech startup Medherant raises £3.8 million in new funding
Medherant, a medical technology company spun out from the University of Warwick in the UK, has…
Jonathan Keane