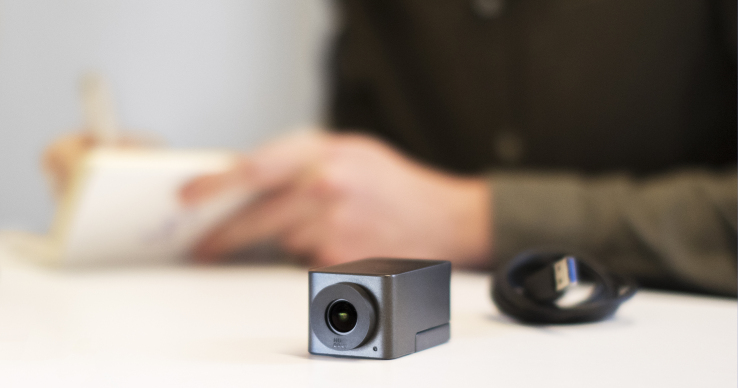 The Oslo-based startup makes Huddly Go, a smart camera and software platform that aids collaboration and communication among teams. A spokesperson told tech.eu that the new funds will be invested in building a product portfolio of new AI and IoT computer vision products. It also plans to grow its staff from 45 to 70.

Huddly raises €8.1 million for its smart video conferencing camera
Comments
Follow the developments in the technology world. What would you like us to deliver to you?
All

NEXT
Lithuania’s CGTrader raises €2 million for its 3D marketplace
Lithuanian startup CGTrader, a 3D model marketplace, has secured a funding round of €2 million…
Jonathan Keane