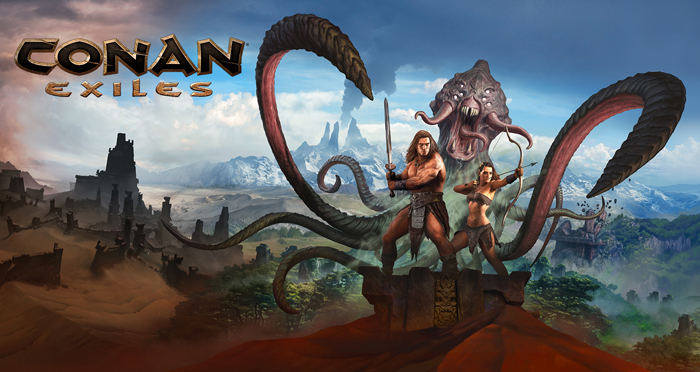 The backing will help Funcom to forge partnerships with other games developers and to license game content out to third parties. It has partnered with US production company Cabinet Group to establish a new entity called Heroic Signatures to manage the games rights for properties including Conan the Barbarian, Solomon Kane, and Mutant Chronicles. Funcom and Cabinet will each own 50% of the rights to these properties.

“Any developer or publisher will be able to license these properties, and our ambition is to see a multitude of games grow from these worlds and to see the properties strengthened across the board to the benefit of everyone who works with them,” commented Rui Casais, CEO.

The Norwegian company, which was founded in 1993 and previously raised over €14 million, added that it will be releasing a new game, developed with a third party, in 2018.

“Building on its impressive recent development, multiple new revenue sources from IP and strategic expansion into publishing will increase cash flow robustness and boost further growth,” he said. “Combined with additional funding and a reverse split the company is now really well positioned as an attractive long-term investment.”

Norwegian games firm Funcom raises $10.6 million for licensing and development
Comments
Follow the developments in the technology world. What would you like us to deliver to you?
All