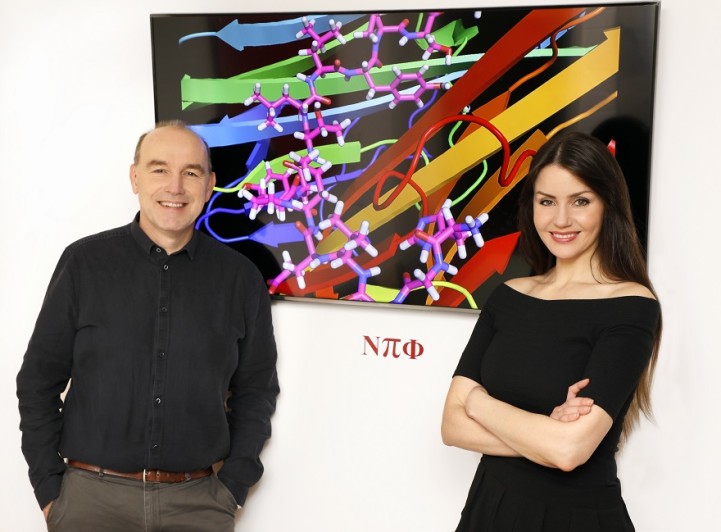 Nuritas, an Irish biotech startup, has raised €16 million in a Series A round led by US firm Cultivian Sandbox Ventures.

Nuritas has built a medical platform that uses artificial intelligence to analyse peptides in food, which it claims is 500 times faster than current technology.

“Our artificial intelligence platform has already disrupted this antiquated process by targeting, predicting and unlocking peptides that can positively impact in conditions like pre-diabetes while reducing the cost and time needed to find them,” commented Emmet Brown, CEO of Nuritas.

Launched in 2014, its primary focus is in diabetes. There are around 352 million people living with pre-diabetes, according to the International Diabetes Federation, while in the EU, around 36 million people have the condition.

The company has now raised €25 million in total with backers including Salesforce CEO Marc Benioff and Bono and The Edge of U2.

The funds will be used to boost its global growth and find new ways to apply its technology to other diseases, said Dr Nora Khaldi, founder and chief scientific officer.

“ will also push us even further in extracting the great potential of what our technology is capable of creating,” she said. “What is so exciting is that the inflammation ingredient launching in the US next year is actually the first healthcare ingredient that has been fully discovered through the use of artificial intelligence.”

Biotech startup Nuritas raises €16 million in Series A funding
Comments
Follow the developments in the technology world. What would you like us to deliver to you?
All