what3words announces backing from Daimler and integration with Mercedes-Benz 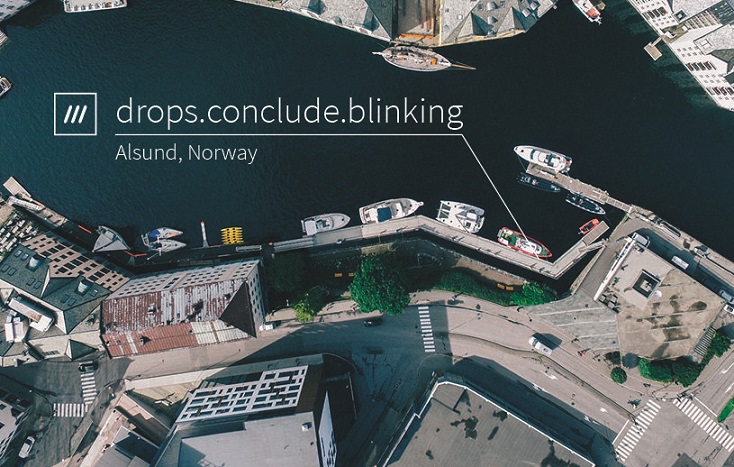 what3words, the London-based digital mapping startup, has announced that it has secured investment from automotive giant Daimler, which is taking a 10% stake. No other figures were disclosed.

what3words is an alternative geocoding service that has divided the world into 57 trillion squares of three metres, and attributed three words to each square using its own algorithm.

According to the company, this makes it easier to pinpoint a location. For example, the code prices.slippery.traps will bring you to the foot of the Eiffel Tower. However the company sees the most potential for the technology in remote or cut-off locations that don’t have proper street addresses. It’s also partnered with the Nigerian postal service.

As part of the deal with Daimler, Mercedes-Benz will integrate the addressing features into its automobiles’ infotainment system, which will be accessed through voice and text input. This is the first major carmaker to use what3words.

Sajjad Khan, vice president of digital vehicle and mobility at Daimler, said the carmaker has the goal of turning its cars into mobile assistants.

“Our collaboration with what3words is heading in exactly this direction: Inputting locations in a simple way makes life easier for our customers and ensures a special experience. For this reason, we will further expand out cooperation with what3words in future and develop new fields of application,” Khan said.

what3words has previously received backing from Intel Capital and Aramex.

what3words announces backing from Daimler and integration with Mercedes-Benz
Comments
Follow the developments in the technology world. What would you like us to deliver to you?
All