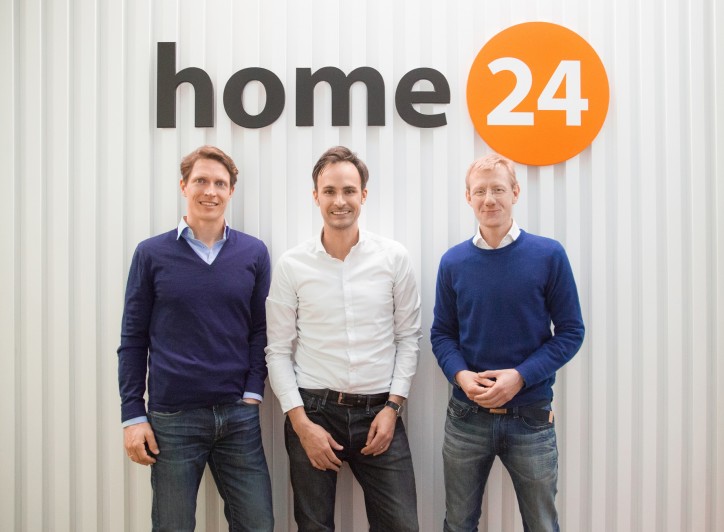 German online furniture retailer Home24 is reportedly planning an initial public offering on the stock market for this summer.

Manager Magazin reports that the Rocket Internet-backed company is in the midst of preparing a listing, according to sources within the company. We’ve reached out to Home24 for a comment and will update when we hear back. Rocket Internet had no comment.

Rocket Internet owns 43% of the company with other stakeholders including Kinnevik, Baillie Gifford, and HV Holtzbrinck Ventures. It has raised more than €150 million in funding with a reported valuation of around €420 million, down from its original valuation of more than €900 million.

Rocket Internet’s Home24 reportedly planning an IPO this summer
Comments
Follow the developments in the technology world. What would you like us to deliver to you?
All