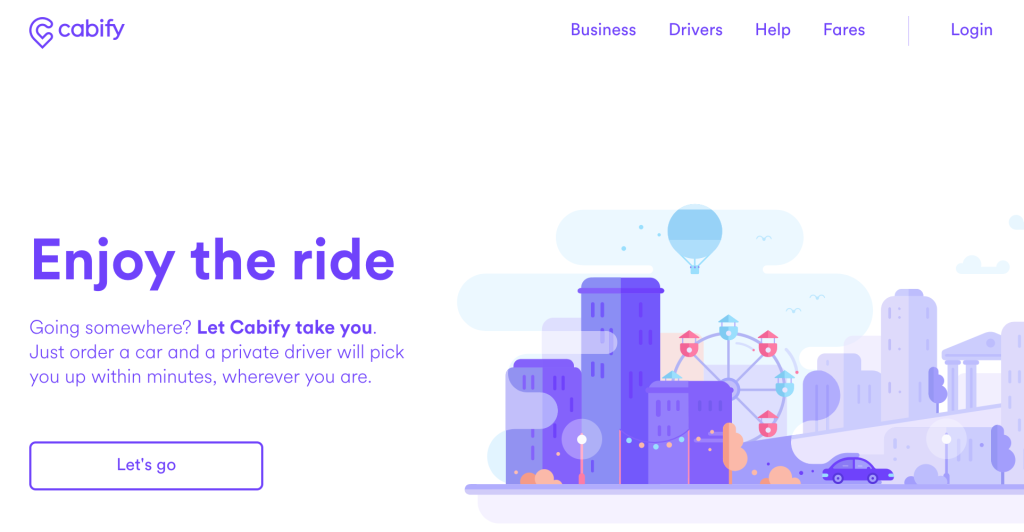 Cabify hits 13 million customers globally, raises $160 million from Rakuten and others at $1.4 billion valuation
Comments
Follow the developments in the technology world. What would you like us to deliver to you?
All